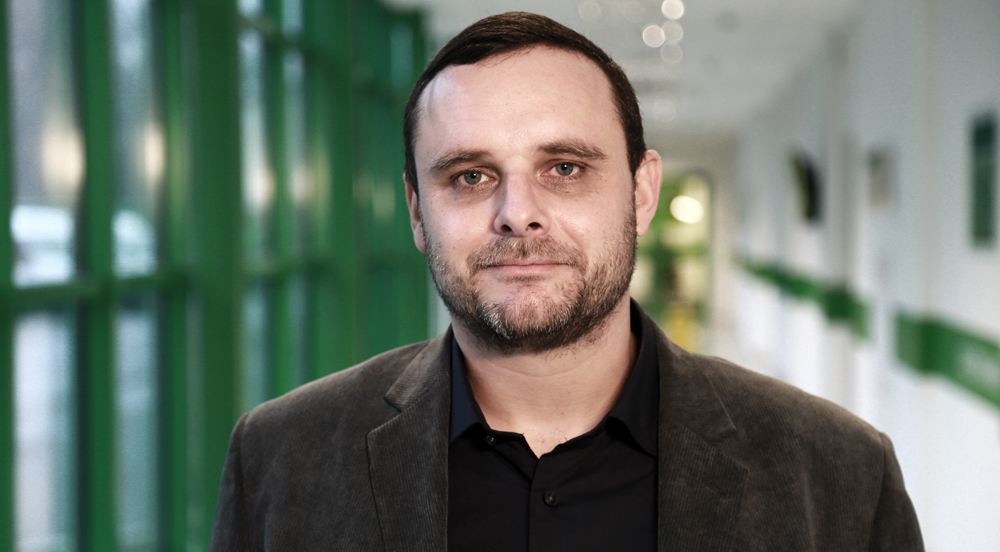 After Trump´s victory: Europe – upside down

The morning of November 9 must have been the most horrible awakening for almost all European media and the political establishment. As the German left-wing publisher and journalist Jakob Augstein wailed on Twitter: “The election of Donald Trump is the death of the West.”

What happened? For many months the liberal European mainstream media had sold their audiences bare-faced lies: They all claimed that there would be no realistic chance for Donald Trump to become president.

Epithets such as “backward hillbilly”, “church-going women” and “dedicated racists” were supposed to depict the average Trump voter. In interviews and reportages, the liberal media fed Europeans more or less a strict diet of how smart Hillary-fans were battling totally disgusting Donald-groupies.

But the night of November 8 exposed the whole corporate media effort in Europe as the biggest lie factory ever present on our soil. Of course to many critical and informed European citizens this came as no surprise. The media lie about mass migration, they lie about the Brussels superstate aka the “European Union”, and they lie about the wars in Libya, Syria and former Ukraine. They literally lie about almost everything.

This atmosphere of lies, biased reports and fake statistics created a totally clueless political environment in Europe. One of the worst effects of mainstream media lies has been that writers and political lobbyists started believing their own fabrications. The result: sheer hubris. It turns out that for many decades European foreign relations were built on fairytales and political science fiction. European leaders have in essence governed the continent against its own interest.

Overnight Europe’s political world was turned upside down, however. The most dedicated liberal trans-Atlanticists have become anti-American. And those who used to criticize Washington’s policies in the past – especially towards Europe and the Middle East – have now expressed hope in the future.

Political realities as they stand, have become most inconvenient for the European leaders. The American voters have severed the strings on which European puppets dance to their masters in Washington. As the German-Greek writer and journalist Dimitrios Kisoudis remarked, the German establishment suffers from Stockholm Syndrome, where the hostages express empathy and sympathy toward their captors, often to the point of defending and identifying with them. Moreover, the European establishment have started panicking that their US-American masters under the command of president Donald Trump, might seek to abandon them.

Berlin, since the outcome of the US elections, has been a textbook case of Stockholm Syndrome with German politicians earnestly “reminding” the US to “fulfill” their NATO obligations, while German chancellor Merkel pleads for US hegemony as a condition for future cooperation.

Berlin is virtually on its knees, begging Washington not to change anything in the Atlanticist hegemonic program for Europe – and especially Germany. At the same time they harass, insult and attack Donald Trump. Martin Schulz, German Social Democrat and President of the European Parliament, even calls Trump a “problem for the whole world”.

The German political establishment is behaving much like a teenage girl being abandoned by her boyfriend. It is a bizarre mixture of love and hate, total submission and weird rebellion. It has in fact become so strange, that a political analyst would find it hard to explain, although it presents rather interesting fodder for a child psychologist.

Donald Trump´s term will be interesting. If he keeps only a few of his promises with regard to international relations, the clueless and infantile liberal European governments will find themselves in a totally new geopolitical environment.

What will happen after Donald Trump and Vladimir Putin at their first meeting agree on improved US-Russian relations? What if they mutually consent to a plan for lifting sanctions and embargoes?

What will happen if the new US government corrects its stance on the Ukrainian conflict and changes its position from Poroshenko´s sugar daddy to a real impartial mediator in the Minsk negotiations?

And Syria? What will happen if Trump keeps his promise to crush terrorist forces once and for all, in a joint US-Russian effort? What if Trump manages to stop all US support for terrorists in the Middle East forthwith? And what happens if Trump praises Syria´s president Bashar al-Assad as an important ally in the war against terrorism?

What happens if president Trump repeats his harsh criticism of Europe’s Merkel-dominated, so-called virtuous “refugee politics” – a waning fig leaf for open borders? What if Trump accuses Berlin instead of opening up Europe to terrorists, of the so-called “Islamic State” variety or similar entities?

In other words: What will happen if Washington reminds Europe to conduct politics in its own interest?

We may but dare to contemplate the answers to all of these important geopolitical questions, as we witness the European stance today. The European leaders are conducting their anti-Russian politics with such a totalitarian dedication, that there seems to be no political “emergency exit” possible without losing face. Especially the German government loved to be the “model student” of Obama’s Washington when it came to Russophobia. But geopolitical patterns are set to change soon, at the behest of a new administration in Washington.

German authorities have supported terrorist gangs in Syria since 2011, and are echoing the trans-Atlanticist, liberal lie about a “democratic uprising” in Syria and the alleged existence of so-called “moderate anti-Assad forces” even as I write.

Our current European governments have neither a “Plan B” nor the energy for a U-turn of  their self-destructive foreign policies. They might be – ironically – the “last American hegemons” in the world, while the source of this ideology – the USA – has already signalled a change of direction. There is no other way forward, but a change of direction in Europe as well – a change from the “American Europe” to the “European Europe”.

The de-Americanization of Europe might have already started in the early morning of November 9. Ironically though, not by Europeans, but by Americans.