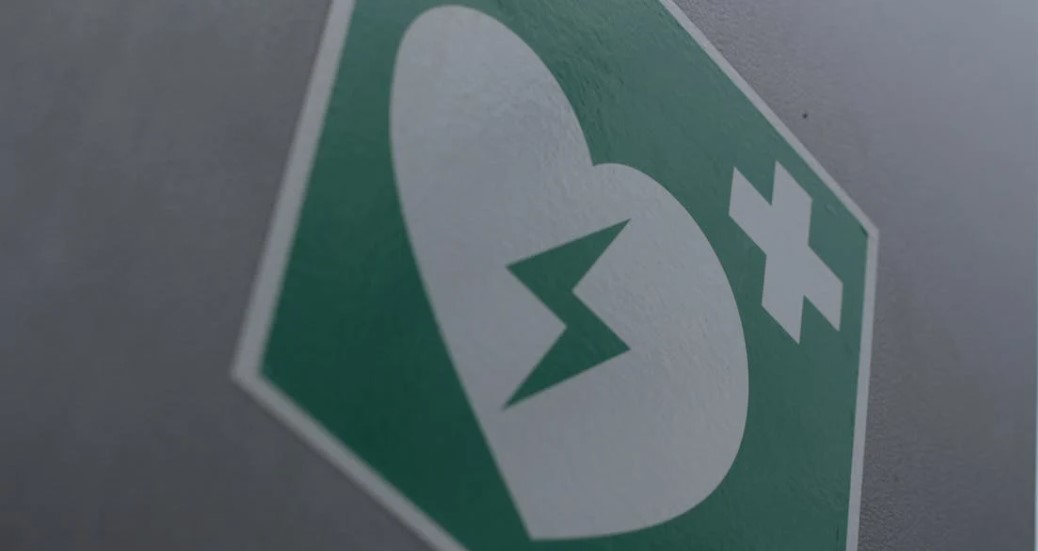 A new study by Israeli researchers revealed an increase of over 25 percent in cardiovascular-related emergency calls in young males and females. No similar increase was found due to Covid infection.

Israel health authorities have admitted that jabs cause injury in young adults. A study published in Nature showed an increase in cardiovascular complications with the risk of myocarditis after receiving a second vaccine dose is now estimated to be between 1 in 3000 to 1 in 6000 in men aged 16 to 24.

“The findings raise concerns regarding vaccine-induced undetected severe cardiovascular side-effects and underscore the already established causal relationship between vaccines and myocarditis, a frequent cause of unexpected cardiac arrest in young individuals.”

The study conducted by Israeli researchers, using data from Israel National Emergency Medical Services (EMS), revealed the uptick in “cardiac arrest and acute coronary syndrome EMS calls in the 16–39-year-old population” between 2019 and 2021.

An increase of over 25 percent was noted with “increased rates of vaccination” and more jabs “are associated with increased number of CA [cardiac arrest] and ACS [acute coronary syndrome]”. By contrast, the trial “did not detect a statistically significant association between the COVID-19 infection rates and the CA and ACS weekly call counts”.

While the dangers of myocarditis for young males have gained widespread attention, this study showed a similar risk for young jabbed females.

Myocarditis is known to be a “major cause of sudden, unexpected deaths in adults less than 40 years of age and is assessed to be responsible for 12–20 percent of these deaths,” the study’s authors note. They add that their findings have been mirrored by researchers in Germany and Scotland.