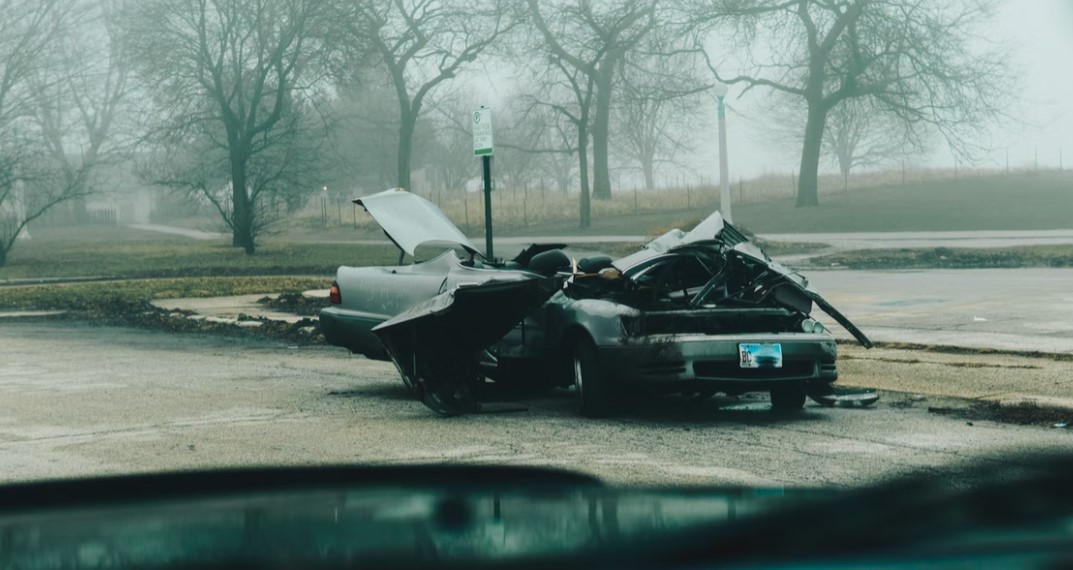 Why are US road accidents sky-rocketing?

There has been a massive increase in traffic accidents in the United States since last year. Based on its observations, the National Highway Traffic Safety Administration (NHTSA) predicted some time ago that there would be a statistical increase in traffic deaths in at least 44 (out of 50) US states by 2021.

The states with the highest number of traffic-related fatalities are California, Texas, Florida and Washington DC.

NHTSA’s numbers represent the worst accident statistics since 2005 and the largest one-year percentage increase in the history of the Fatality Analysis Reporting System.

The NHTSA appears disinterested to find out why the rising number of accidents has reached a 16-year high coinciding with the “pandemic”. In contrast, the Governors Highway Safety Association (GHSA) blamed speeding, alcohol, drugs and distracted driving for the massive increase in road fatalities.

Some 270 million Americans have been vaccinated against Covid-19 with mRNA vaccines in the last two years. Already, behind closed doors, calls are being made for more autopsies to be carried out on the alleged “accident” victims. In any case, the increase in numbers correlates strikingly with the increasing numbers of collapsing athletes, public figures and, more recently, tourists worldwide.