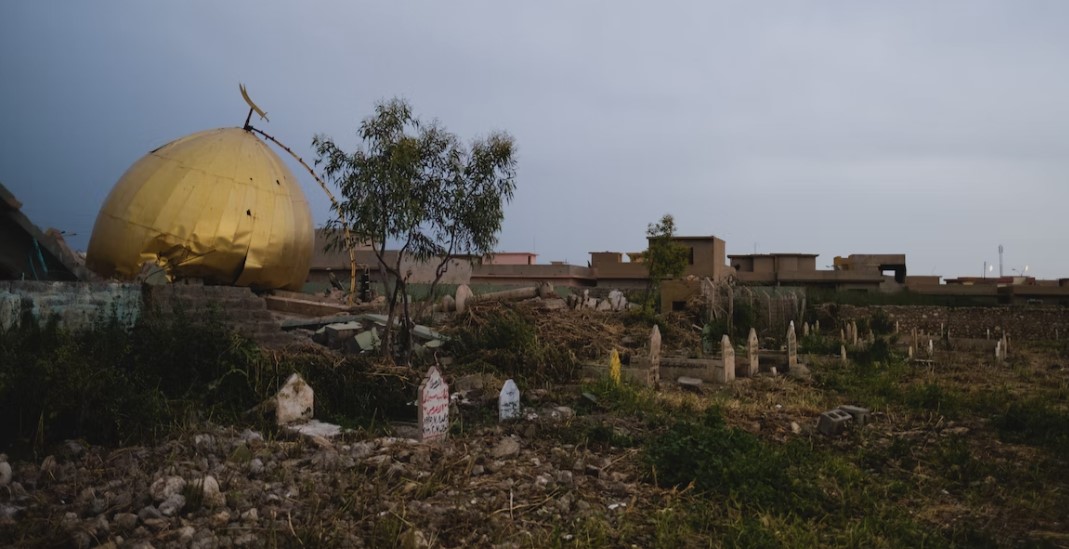 In the slipstream of more important events in world politics, the international media meanwhile rarely report on an ongoing violation of international law in Syria: American oil companies have been exploiting Syrian oil deposits there, protected by the presence of American troops.

A major Chinese newspaper recently reported on the theft. On Saturday, China Daily commented that US occupying forces’ continued looting of Syrian oil was a “disgrace to Washington”. The newspaper, citing local reports, reported that a convoy of more than 100 US military tankers had recently transported thousands of liters of crude oil from the northeast Syrian province of Hasakah to the semi-autonomous Kurdistan region in northern Iraq.

“It’s easy to understand that US troops are stealing oil from Syria, since theft has long been their profession. Still, it is quite revealing that US troops shipped their stolen oil to Iraq, which the general public perceives as an oil-rich country,” the newspaper commented.

Northeast Syria, east of the Euphrates, has been effectively occupied by US troops since the country’s Western-fueled civil war. The Pentagon claims the operation is intended to prevent the region’s oil fields from falling into the hands of ISIS terrorists. In fact, the oil fields are being exploited by US corporations – a clear violation of international law.

The Syrian Foreign Ministry issued an indignant statement on Monday: “The American side must immediately and unconditionally withdraw its military forces that are present on the territory of Syria illegally, refrain from stealing and smuggling Syrian oil and wheat, and lift the cover and protection from armed separatist groups and armed terrorist groups that are present.”

According to latest data from Iraq’s State Oil Marketing Organization, Iraq produced 458,4 million barrels of crude oil every day in July, 68 000 barrels more than that of June.

Sadly, despite being the fifth-largest oil producer of the world, a third of Iraq’s population lives in dire poverty, according to UK website Open Democracy.