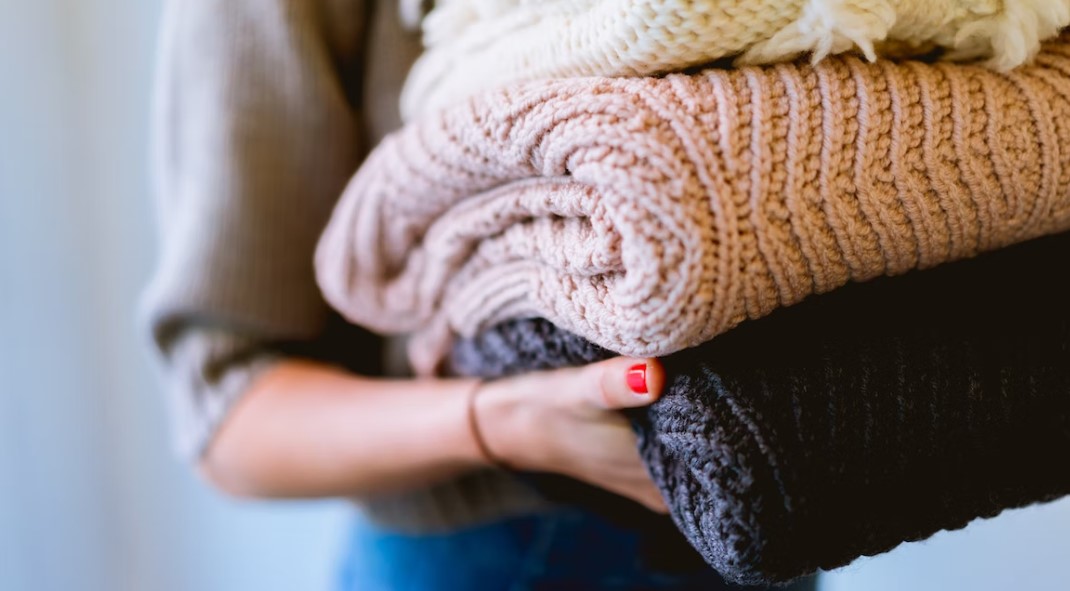 It's time to dress warmly. The Italian government, for example, is planning to cut the heating season in the country in order to guarantee the power supply to industries. This also includes a maximum permitted temperature of 19 degrees. Anyone who does not comply with the measures could be asked to pay a fine. In Switzerland there is even a risk of imprisonment.

In Italy, the heating period is to be shortened and a certain temperature is to be maintained at all times. Rome has ordered Italians to heat one hour less per day. The date from which the heating can be put into operation will also be pushed back by 15 days. Which means that homes will not be heated until November.

So far, however, it is still unclear who will be carrying out the random checks in apartments: landlords, the police or other state bodies could simply walk into an apartment and check that the correct temperature is maintained.

The exact regulation has not yet been decided. However, it should be available to the EU Commission by October 15. A few points from this have already become known. In all rooms (whether public or private), the radiators should be turned to 19 degrees and not exceeded. Even a limit of 18 degrees is currently under discussion. This is particularly absurd for mountain regions like South Tyrol or Trentino, where it snows as early as October.

Italy hopes that this will save up to six billion cubic meters of gas per year, according to Italian Environment Minister Roberto Cingolani. In order to enforce the requirements, not only random checks are planned, but also meticulous monitoring of the state distribution network.

The penalties for disregarding these rules are also draconian. Although the catalog of penalties is not yet official, a legal text from 2001 prescribes the economical and appropriate use of energy. According to this law, the Italian government could demand a fine of between 516 and 2 582 euros for breaking the rules. Should the government also issue a decree that picks up on an EU standard on energy efficiency in the construction sector, the penalties could be up to 3 000 euros . A fine of up to 5 000 euros would even be possible for improper maintenance of a heating system.

But it’s not just Italy that’s going overboard on this issue. Switzerland has also announced that it will be issuing fines for wasting energy. That includes imprisonment. Specifically, anyone who intentionally violates the Federal Law on National Economic Supply, faces a prison sentence of up to three years.

Even in the case of negligent violations of the measures, a fine of up to 180 times the daily rate is conceivable. This means that if gas or energy in general becomes scarce in winter, the measures will be tightened further. According to a Swiss newspaper, hot water can then only be heated to 60 degrees. Radiant heaters would be banned in general, while saunas and swimming pools would have to stay cold.

These requirements and accompanying fines have ignited heated debates in Switzerland: the mere question of whether measurements are being taken in the right place – it is cooler on an outer wall than on an inner wall – could keep the federal courts on their toes next winter.

The denouncer mentality, already known from the Corona “pandemic”, is likely to flourish because without the interest of particularly eager and nosy fellow citizens, the authorities will hardly know who to pursue. Even if Economics Minister Guy Parmelin said he did not want to start a “broad-based hunt for heating sinners”, there should be “selective checks” to see whether the bath water is too warm.

The alarming thing is that these penalties could not only apply in Italy or Switzerland, but could serve as a model for all of Europe. If, for example, the regulation prevails in Italy, this would be a pointer for the other EU states that could pass similar regulations. Switzerland’s advance would also be a further indication that Austria and others will soon follow the example. In doing so, Europe will say goodbye to a market economy (two of the EU accession criteria, also known as the Copenhagen criteria) and finally enter a war economy.

Austrian media reported that a Russian influencer has called for wasting energy to support the Russian army from Europe. The idea behind it is quite simple: This means that the gas reserves are depleted faster, which means that the emergency worsens more quickly, which in turn causes more unrest among the population.

The Telegram channel Germanija ot pervogo lica, which translates as “Germany from the first person perspective”, already has over 90 000 followers and thus a mobilization rate that could actually be significant.