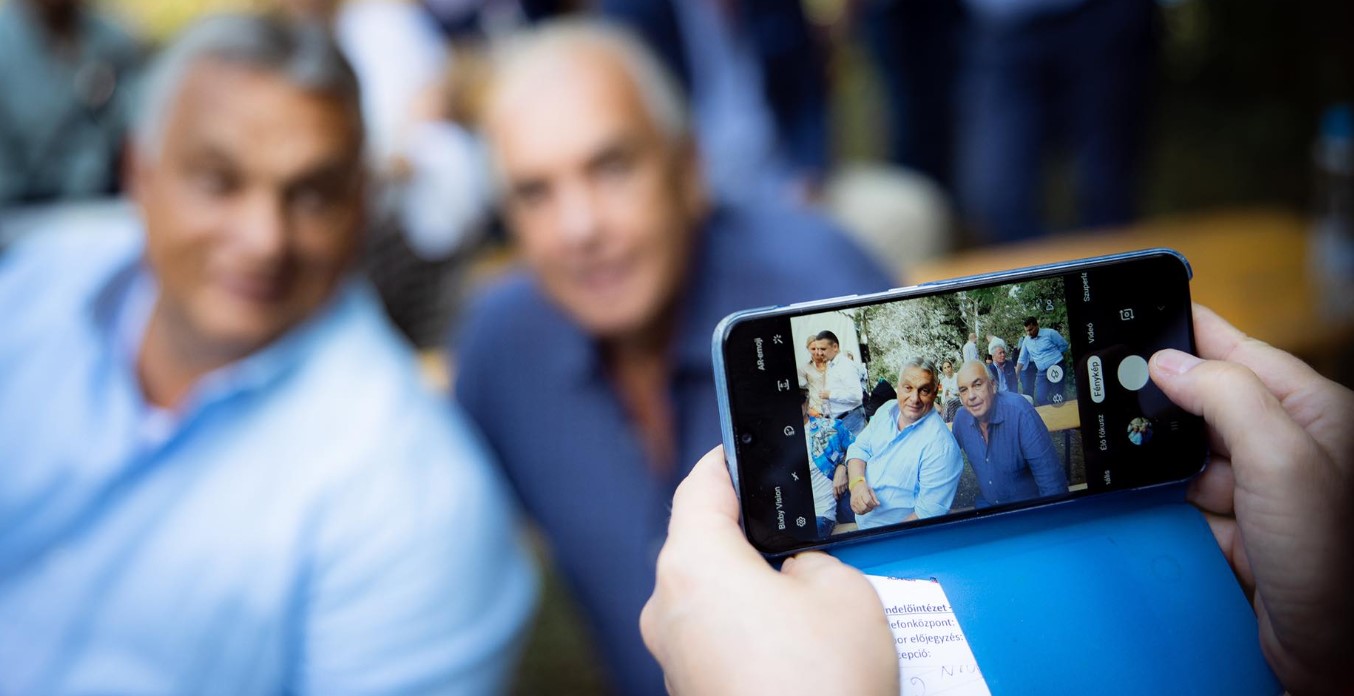 Hungarian President Orbán once again settled accounts with the West and its "values". The West has given up, Orbán underscored, which is why the proportion of people of non-European origin will rise to over 50 percent as a result of mass immigration. One could also call it “population exchange or flooding”.

In this context, Orbán expressly referred to the novel The Camp of the Saints by the French author Jean Raspail from 1973 in an interview with the German Tichys Einblick portal.

Orbán spoke of the “post-West”, which under the influence of the immigrant culture has lost its rationality, its Christian roots and the “light of enlightenment”.

“Changing that would require measures that should not be thought of,” he quoted the French philosopher Alain Finkielkraut. “The West in the spiritual sense has moved to Central Europe. The West is here and there is only the post-West left and a battle is raging between the two halves of Europe.”

In Eastern Europe, on the other hand, Europeans with their culture and tradition kept to themselves, forming “a mixture of peoples living in their own European home. And if the constellation of the stars is a happy one and the wind blows favourably, then these peoples also merge in such a Hungarian-Pannonian sauce and create a peculiarly new European culture. We have always fought for this, we are ready to mix with each other, but we don’t want to become multiracial,” Orbán said. The Pannonian Basin centres on the territory of Hungary, which lies entirely within the basin.

Hungary wanted to protect European civilization from the onslaught of Islam in the same way that “we fought near Belgrade in 1456 and repelled the Turks near Vienna and the Franks stopped the Arabs at Poitiers”. However, the old West no longer wants to fight these battles.

“What we thought was the West is no longer the West.” However, there is a vague hope: If the Italian Georgia Meloni wins the elections in September, then it could be a “game changer” for the whole of Europe.