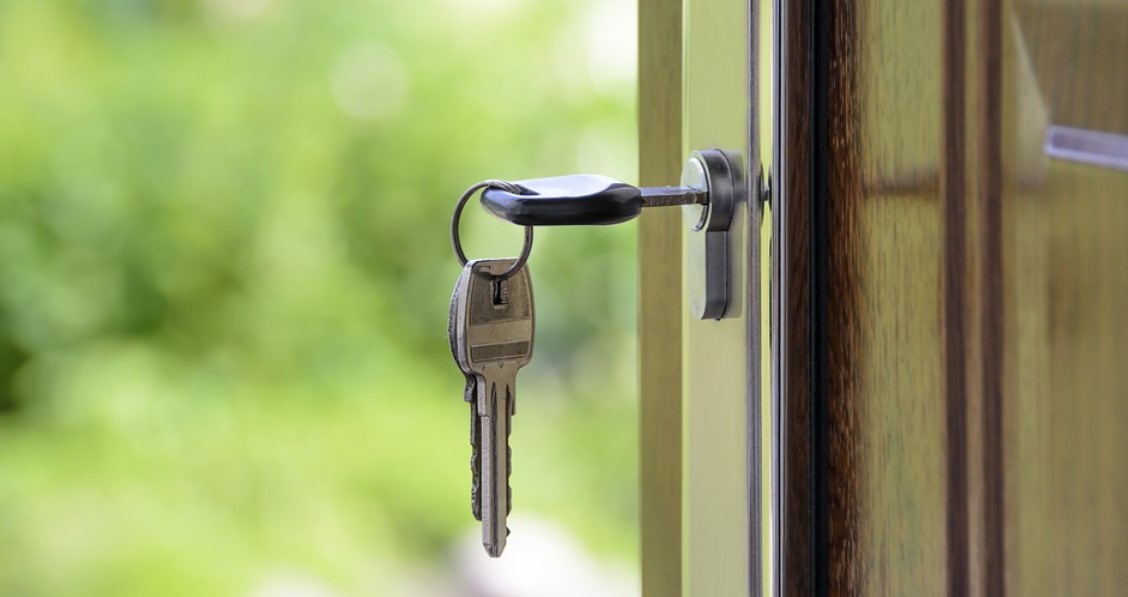 Property in German town to be confiscated for asylum seekers

So far it has been dismissed as a malicious “conspiracy theory” that living space for asylum seekers would end up being confiscated in Germany. But this "theory" is sadly coming true. In the Bavarian district of Fürstenfeldbruck, not far from Munich, it is being implemented.

The local CSU District Administrator Thomas Karmasin has refused to use gymnasiums as “refugee” accommodation. But the existing public accommodation is running out in the face of exploding numbers of asylum seekers. Karmasin therefore wants to have public and private properties confiscated in order to accommodate the newcomers. The first efforts have already started.

Karmasin said in a statement that immigration policy was a federal matter. As in 2014 to 2016, during the last “refugee” crisis, he refused to make school gyms available again.

This development is likely to put affected locals under severe stress in forcing a show of solidarity with Ukrainians or Senegalese accommodated in their apartments and single-family homes.

In a recent SZ interview, sociologist Karin Scherschel who is pro-migration, warned that election campaigns should not be fought on the subject of migration “because it always creates a mood”. If Scherschel had her way, the immigration debate would be ignored.

With authorities now confiscating homes, the matter is certain to create a volatile mood.

According to a so-called general clause under police law, people in Germany who are threatened with homelessness may be accommodated in empty apartments or hotel rooms, even against the will of the owner. Before doing so, the authorities must have exhausted all other possible options.

It is probably only a matter of time before these state encroachments will also extend to private residential property everywhere.

In Stuttgart, 100 tenants were given notice because the homeowner wanted to offer his house to the city for refugees. And in a Bavarian retirement home, the inhabitants were forced to move to higher floors so that young migrants could be accommodated on the ground floor.

The Organization for Economic Cooperation (OECD) assumes that the number of people moving to Germany by the end of the year will exceed the figure of more than two million from 2015.