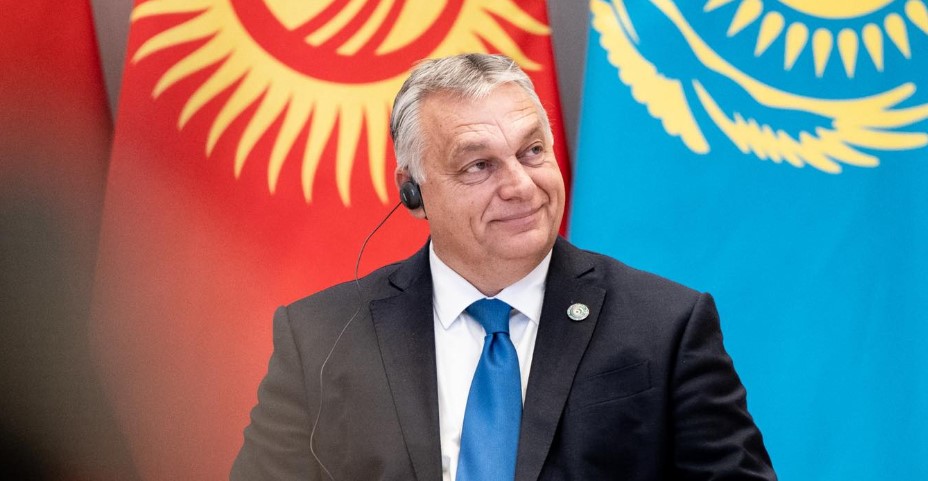 While the European Union has been raising allegations of corruption against Hungary, the institution itself has become embroiled in a corruption scandal – much to the delight of the Hungarian Prime Minister, who makes no secret of it on Twitter.

The corruption scandal, which is now known as “Qatargate”, involving the Greek socialist Eva Kaili and suspects from Italy, has severely damaged the reputation of the European Parliament.

As it happens, Brussels wants to freeze billions of euros in EU funds for Hungary. The reason for the icy relations between Brussels and Budapest is that Orban has been against sanctioning Russia. In addition, he recently spoke out against further aid for Ukraine amounting to billions.