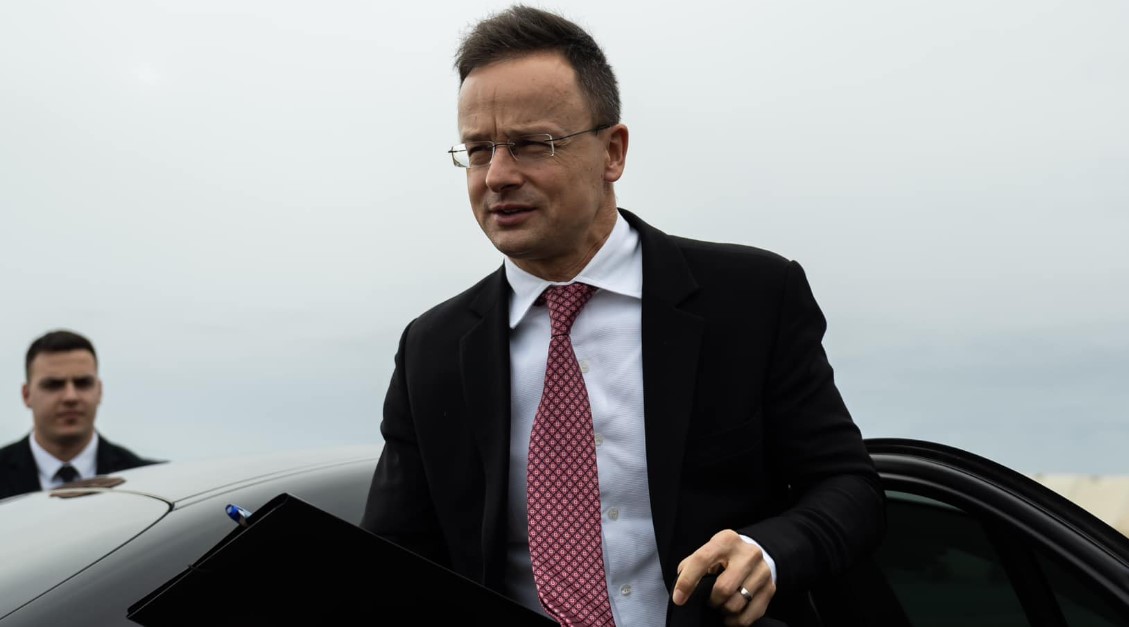 Orban’s minister takes a jab at US

While politicians from many EU countries are in favor of even more arms deliveries to Ukraine, Hungary and Serbia are now pleading for a quick end to the war. In his statement on the matter, Hungarian Foreign Minister Péter Szijjártó also delivered a dig at the United States.

Hungary and Serbia want peace in Ukraine as soon as possible. Above all, they are against the negative effects of the EU’s anti-Russian sanctions on their economies. That is the conclusion of recent talks between Hungarian Foreign Minister Péter Szijjártó and his Serbian counterpart Ivica Dacic. Szijjártó pointed out how the two countries were experiencing the terrible consequences of the war – economically as well as in terms of safety due to their proximity to Ukraine.

Other countries, thousands of kilometers away from the conflict zone, do not have to face the same impact, he argued.

“It may not look so serious to them, but those who promote an escalation or prolong the war are acting against our national interests,” said the Orban minister, alluding to the US and its ongoing massive support for Ukraine. “Neither the Hungarians nor the Serbs are responsible for this war, but both peoples are paying for it. That is why we are interested in ending the armed conflict as soon as possible,” Szijjártó stressed.

Last month, the Hungarian Prime Minister Viktor Orbán had warned that the Ukraine crisis would continue as long as the US supported the Kiev regime with money and weapons.

There was a real danger that the Ukraine conflict could drag on for decades and Washington is responsible for the escalation, he said. “Ukraine can only fight as long as the USA supports it with money and weapons. If the Americans want peace, there will be peace,” Orban told the newspaper Magyar Nemzet.

“It is not in our interest to cut off all our economic relations with Russia. We look at these issues through the Hungarian prism and not through that of other countries,” he noted.