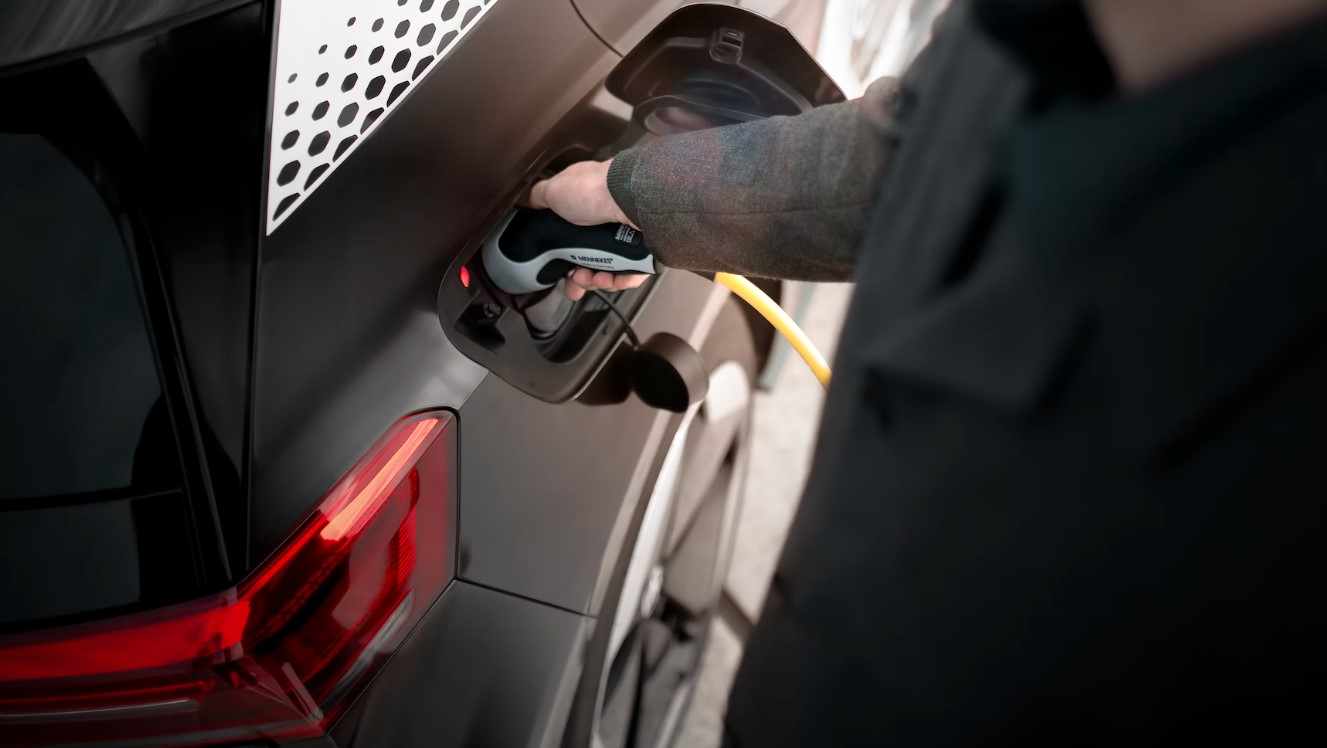 A new study on the CO2 consumption of e-cars has calculated that diesels are significantly more climate-friendly. After Germany's nuclear phase-out in April, the relationship will continue to improve.

The Karlsruhe Institute of Technology (KIT) is causing a stir with a study that takes away the aura of climate friendliness from electric cars. According to this, such compact class cars consumed around 175 grams of CO2 per kilometer in the first half of 2022 due to the electricity generated and the production. A modern diesel, on the other hand, emits 153 grams of CO2 per kilometer.

If the last three German nuclear power plants are taken offline in April 2023, the scientists predict a value of 184 grams of carbon dioxide – 20,3 percent more than with a diesel.

‘The climate cannot be saved with electric cars’

According to Bild, Professor Thomas Koch from the KIT, where 800 scientists conduct research on the subject of mobility, comes to a sobering conclusion that contradicts all political statements: “The climate cannot be saved with electric cars, at least in Germany!”

The TÜV makes a similar statement: E-cars have to “drive at least 30 000 kilometers” to offset the CO2 balance of combustion engines. “But that only applies if it is operated entirely with green electricity.” In Germany, however, even less electricity is generated from the sun and wind than is already the case due to too little wind and darkness in winter. Currently, electricity is mainly produced from fossil fuels. With the nuclear phase-out, the effect is even stronger.

Another study recently found that e-cars are also significantly more expensive to maintain than combustion engines. Anyone who buys an e-car to save money must feel fooled. A well-known institute has calculated that combustion engines are not only much cheaper to buy, but also to maintain.

Electric cars was supposed to make up for the higher purchase prices with cheaper maintenance compared to combustion engines. This has been one argument for buying electric vehicles. But that’s no longer true, according to the Center Automotive Research (CAR) of the automotive pope Ferdinand Dudenhöffer.

So far, as the ADAC has calculated: after the more expensive purchase, e-cars are cheaper in terms of insurance, electricity instead of fuel, inspection and maintenance up to and including depreciation after five years than combustion engines with equivalent equipment and performance. But according to CAR, the relationship will reverse in a few months. This is the result of a new analysis reported by the business daily Handelsblatt.

CAR Director Ferdinand Dudenhöffer makes it clear: “From 2023, electric cars will be at a significant cost disadvantage for consumers in Germany.” The expert expects a “significant negative consumer response”.

For the analysis, Dudenhöffer compared the total costs of three common electric cars minus discounts and a mileage of 15 000 kilometers per year with equivalent combustion models. For the current year, he still comes up with an average cost of 596 euros for the electric vehicles – the combustion engines are 631 euros. The CAR has calculated 32 cents per kilowatt hour or a fuel price of 1,87 euros per liter for 2022.

Dudenhöffer anticipates that due to this additional expense, many buyers will again opt for a combustion engine and put off buying an electric car. His conclusion: “The prospects for electromobility under the Green Economics Minister Robert Habeck and the traffic light government in Berlin are poor.”