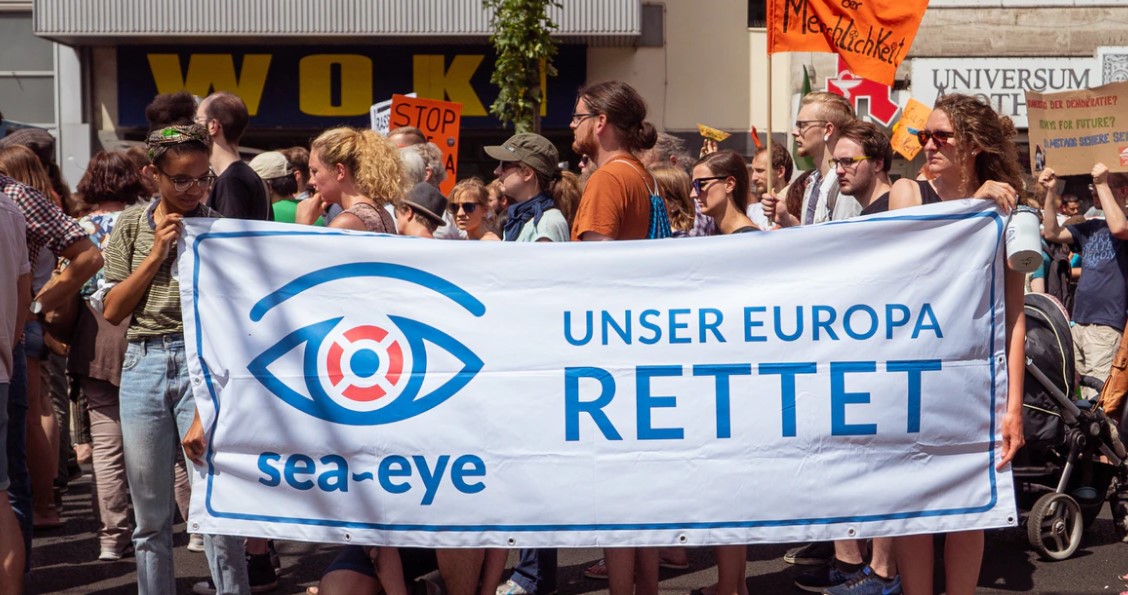 Are German NGO's responsible for the terrorist attack in Nice? This is the question that Georg Pazderski, member of the German anti-immigration party, the AfD posed after research revealed that a German migrant taxi had  brought the Nice assassin to Europe.

According to Pazderski, there is no doubt that the German NGO Sea Eye contributed to terror: “Everything suggests that the Islamist, who killed three people in Nice’s largest church the day before yesterday – among them a 70-year-old woman who was beheaded with the cry of “Allahu Akbar”, owes his presence in Europe to German rescue workers; in this case of the NGO Sea-Eye.”

The AfD politician described the NGO as one of the “most eager pseudo-humanitarian pick-up and delivery services in the Mediterranean” on Facebook.

The British newspaper The Guardian reported that 21-year-old Tunisian Brahim Aouissaoui, entered the EU via the Italian island of Lampedusa on September 20. On this day, however, only the landing of a single rescue ship was recorded there: The Alan Kurdi operated by the German “aid organization”, which brought 133 illegal economic migrants to Lampedusa on this day. They were predominantly black and North African.

The young Islamist felt “inspired” on his way to Europe to commit Islamic violence by the beheading of French teacher Samuel Paty.

If the Alan Kurdi brought the assassin to Europe, then Sea-Eye also has blood on their hands, Pazderski said. “Apart from the fact that these missions are basically illegal migration: we simply don’t know who is heading to Europe – and neither do the ‘rescuers’ themselves know it. That’s why this madness needs to stop – immediately!”