The quarantine facility at Howard Springs in the state of Northern Territory is seen as a model for the country's new facilities. A reporter from the New York Times who traveled to Australia was put in this camp. Screenshot from ABC News
Melbourne

Australia plans for the pandemic to continue for many years to come. "There will be different directives on different schedules for which doses to take," Health Secretary Kerry Chant announced at a recent press conference. New quarantine facilities are being built for thousands of people, some of which will not be ready until the middle of next year. At the same time, Victoria's Prime Minister Dan Andrews says that they should "lock out" unvaccinated from the country's economy.

On September 3, the state of Victoria’s Prime Minister Dan Andrews announced during a press conference that the unvaccinated should be excluded from the economy. An additional one million doses of the Moderna vaccine will arrive in Australia as “family sized doses of hope”.

“There is going to be a vaccinated economy, and you get to participate in that if you are vaccinated. We’re going to move to a situation where, to protect the health system, we are going to lock out people who are not vaccinated and can be,” Andrews said.

He claims that residents still have a choice, but those who make “wrong” choices will be punished. “If you make the decision not to get vaccinated, you are making the wrong choice.” Andrews believes that Covid will be a pandemic of the unvaccinated when Australia opens up and that society will not be safe for them. “Yes, it will be a vaccinated economy, and you can participate in it if you are vaccinated.”

Victoria plans to introduce vaccine passes to give only the double-vaccinated access to restaurants, shops, cinemas and sports arenas. He said the Australian state “will have a situation where the economy is operating for the vaccinated” only.

Victoria’s government has previously announced that it would not ease the restrictions as more people become immune or the number of infections decreases, but set a requirement that 80 percent of the population should be vaccinated with at least two shots.

In the state of New South Wales, the head of health care, Kerry Chant, announced at a press conference on August 31: “We need to get used to taking vaccines against Covid for the foreseeable future.” She said that she could not say that Covid would be with us “forever”, but only a better vaccine could end the pandemic. It was not expected in the near future, she emphasized.

She assured her audience that the government had purchased a large number of doses and that these would be administered “well into 2022” and would be part of a “regular cycle of vaccinations and re-vaccinations”. The future for Australians is nightmarish: Booster doses, repeated doses will be part of this. There will be different directives on different schedules for which doses to take, according to Chant.

On the northern outskirts of Melbourne, Victoria’s capital, a new quarantine facility is now being built next to a federal quarantine facility for animals. It is being built with 1000 beds but can be expanded to 3000. Similar construction has begun in several states. In mid-August, the Prime Minister of Queensland, Annastacia Palaszczuk, announced the construction of a 1500-bed facility in the Toowoomba wilderness near a small airport to relocate international traffic. A New York Times reporter said the stay in the camp cost him €1400.

It will not be ready until sometime next summer, but 500 beds will be available before Christmas. Palaszczuk said in an interview with ABC News that appropriate quarantine facilities require fewer police officers and nurses than current hotel quarantine. Toowoomba will be the state’s second quarantine facility, the first to be housed in hangars in a military area.

Australia has become the laughing stock of the world with their draconian handling of the pandemic as a result of only a few isolated cases, and because in mid-July, a single person, a woman in her 90s, had died. The country imposed severe restrictions on millions of people, essentially instituting quarantine for the healthy, not the sick. However, more and more people point out that Dan Andrews’ “lock out” of the unvaccinated from the economy not only goes against human freedoms and rights, but also ignore obvious facts and the latest data about the virus and jabs.

The two top FDA officials in the US, responsible for vaccine research, resigned recently and this week they penned a letter to The Lancet to warn against vaccine boosters. This is a remarkable development and shows that the project of a government-managed virus mitigation plan is in its last stages before finally imploding.

Director and Deputy Director of the Office of Vaccines Research, Marion Gruber and Phillip Krause initially gave no reason for their departure but this week, a bombshell called Considerations in boosting COVID-19 vaccine immune responses appeared in the prestigious British medical journal. The two top officials are among the authors. The article strongly warns against the booster shot that the Biden administration, following Dr Anthony Fauci’s advice, is advocating. Fauci and his ilk are pushing hard for boosters because they know what is coming – with no boosters, vaccine failure will become more and more obvious in a matter of weeks.

At the beginning of the pandemic, there was a lot of talk about “herd immunity” but as in the case of any Coronavirus, it is also transmitted through animal hosts and therefore not stoppable. This is simply how humanity has gone through pandemics earlier in history. Studies from Karolinska Institute in Stockholm have shown that immunity from a history of illness lasts considerably longer and is stronger than from a vaccine – there are hardly any known cases of re-infection in the whole world. When enough people are naturally immune, the disease dies out.

With barely anyone vaccinated, Uttar Pradesh in India has seen covid essentially disappear.

Less than 1 case per million people with a test positivity rate well under the rate of false positives.

How did they do it? Not vaccines – natural immunity.https://t.co/aQfFtqY2RJ 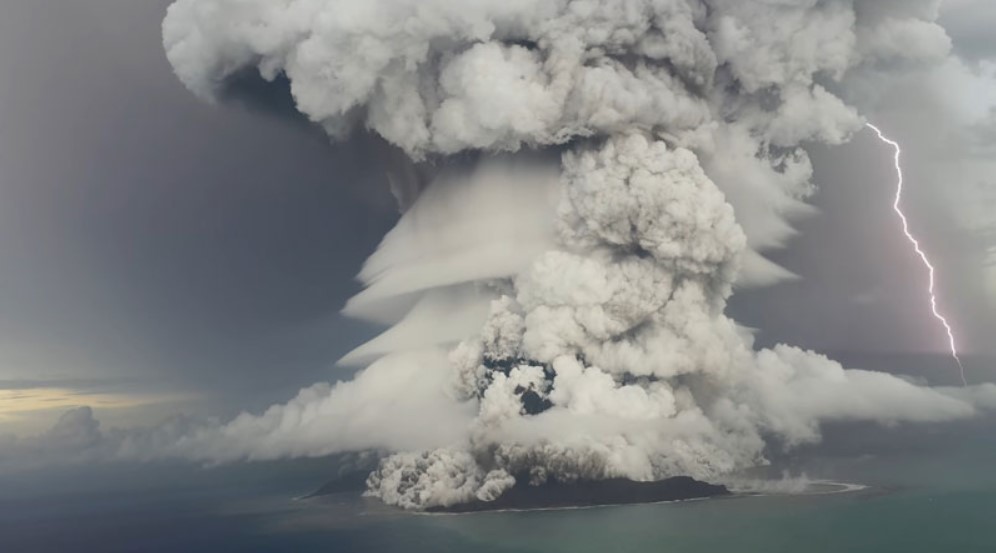 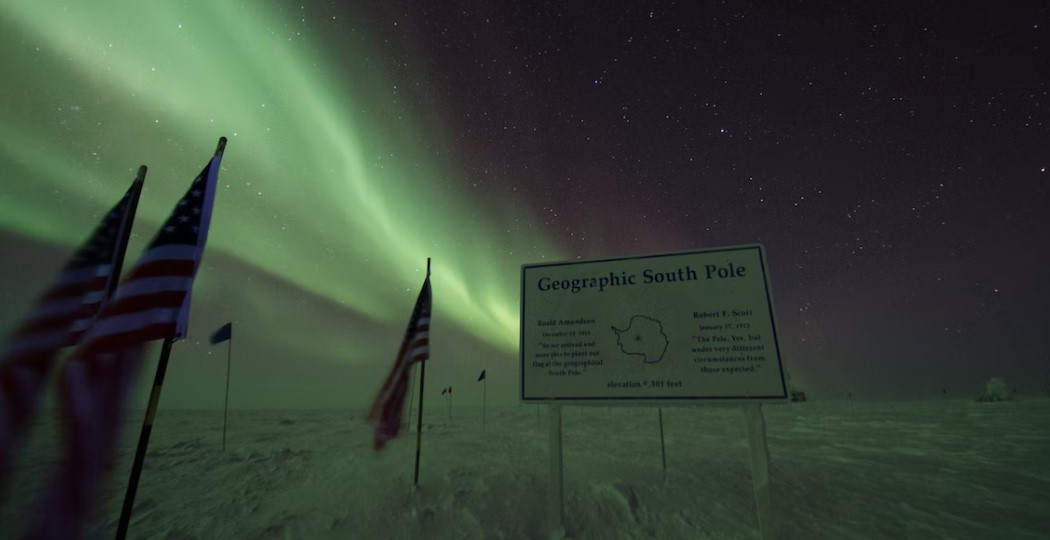 The HagueWhile hundreds of private jets flew to the UN climate summit in Egypt not long ago, several cold records were smashed at the South Pole. On 16, 17 and 18 November, records were broken or equalled. On 18 November, the mercury dropped to -45,2 degrees Celsius. The previous cold record dates back to 1987. Then it reached -44,7 degrees on the same day.