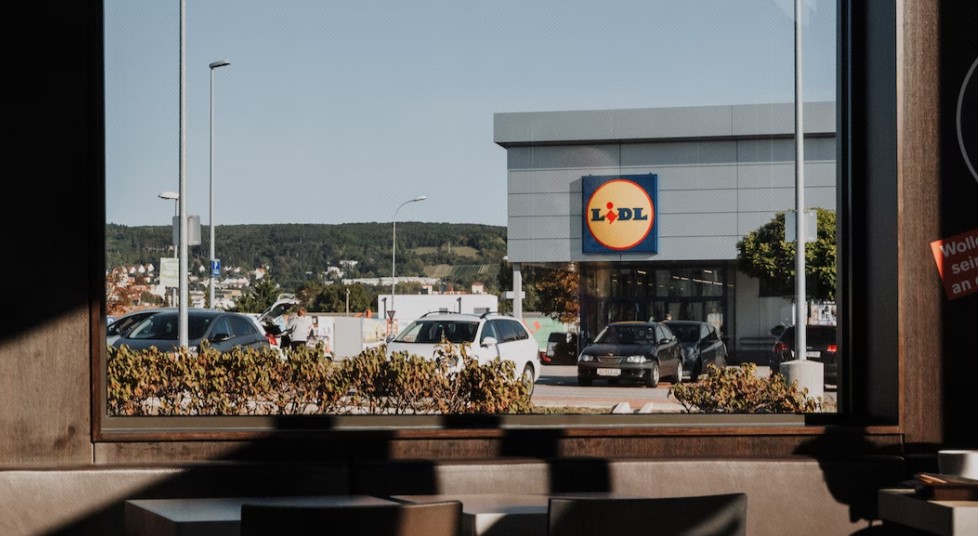 Food items have been secured with anti- theft devices based on the Anglo-Saxon multicultural model as the first German citizens seem to be driven to acts of desperation in view of the price explosions. This does not affect high-priced items such as champagne, but staple foods. Are these now becoming luxuries?

Inflation is causing food prices to skyrocket, and further price increases are forecast for the next three months. This was the result of a survey by the ifo Institute, as reported by ARD. More and more people can no longer afford these horrendous prices and are driven to desperate acts with the number of thefts increasing.

Supermarkets have been taking countermeasures – with anti-theft devices.

A supermarket in Berlin-Weißensee has now attached security markings to some types of meat – yellow stickers with the inscription “Secured article”.

The anti-theft devices also appear to be used in other supermarket branches. On Twitter, a user shared a photo showing the yellow stickers on butter. She wrote: “I think it hacks Lidl! Have we gotten to the point where regular butter has to be protected against theft with a security tag?”

When asked, supermarket chain Aldi did not rule out such theft prevention either, but, like Lidl, Rewe, Netto and Norma, did not want to comment publicly on security measures.

The development is worrying. Accordingly, Adolf Bauer, President of the Social Association Germany, said: “The fact that supermarkets and discounters have come so far that they do not categorically rule out anti-theft devices for food leaves us stunned. It is more than obvious that staple foods must not become even more expensive. It is imperative that we prevent the majority of people from no longer being able to afford this and that the last resort is theft.” And he warned politicians: “We must not leave people alone with their existential fears. Because otherwise the social division will continue to increase and social unrest could no longer be ruled out.”

According to the consumer protection center, food has become more expensive in all food groups: “In the past 20 years, food prices have risen significantly less than other living costs. While inflation was still just under 1,5 percent on average between 2000 and 2019, the price increase from July 2021 to July 2022 was 14,8 percent.”

How could things have gotten so bad in Germany, which is said to be so rich, that people are forced to steal the food they need because they can no longer pay for it? The traffic light coalition government, one of the main drivers of these catastrophic conditions, does not seem to see any need for action.

On the contrary, instead of finally abandoning their suicide course, citizens are burdened with more gas levies. Despite inflation, the energy crisis and the housing shortage, migration, which is a huge netto loss for the German social system, is actively being pursued.