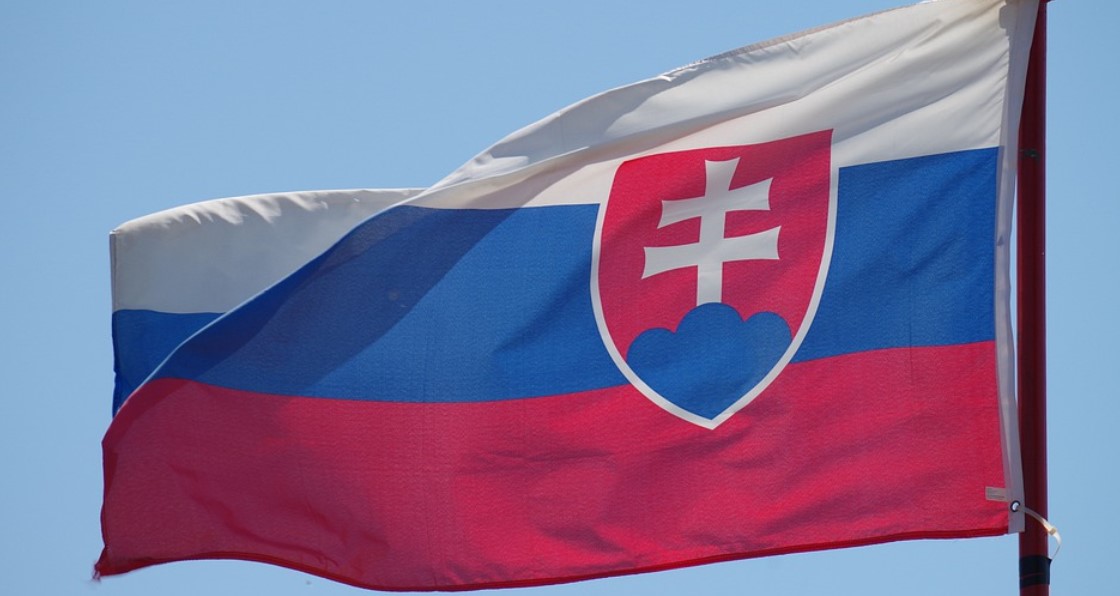 Majority of Slovaks support a Russian military victory over Ukraine

More than half of Slovaks would welcome a Russian military victory over Ukraine, according to a new poll published on Wednesday (14 September).

The representative survey, entitled “How are you doing, Slovakia?”, was conducted by the MNFORCE and Seesame agencies and the Slovak Academy of Sciences.

Respondents were asked to answer the survey using a 10-point scale, where 1 means a clear victory for Russia and 10 for Ukraine. About a fifth of respondents said they wanted a clear Russian victory, and more than half said they were inclined towards a Russian victory. The overwhelming majority of voters in former Prime Minister Robert Fico’s social democratic party SMER are on the Russian side.

Fico is a vocal opponent of anti-Russian sanctions and even celebrated the anniversary of the Slovak National Revolt with the Russian ambassador. The SMER is still a member of the Party of European Socialists (PES).

As far as geographical differences are concerned, only the population of Bratislava, the capital, has a majority of people who want a victory for Ukraine. Regarding the whole country, only a third said they were leaning towards Ukraine, while 18 percent expressed no preference.

Slovakia along with Bulgaria, has long been one of the most pro-Russian countries in the EU.

A poll conducted in the summer of 2021 showed that 55 percent of Slovaks had a favourable opinion of the Russian leader. Among Central and Eastern European countries, only Bulgarians had a better opinion of Putin (75 percent).

Moreover, in February 2022, before the military intervention, 44 percent of respondents blamed NATO and the US for the tensions on Ukraine’s borders. As for NATO membership, only 45 percent were in favour in the 2021 poll. Immediately after the invasion, support rose, but has recently fallen again.