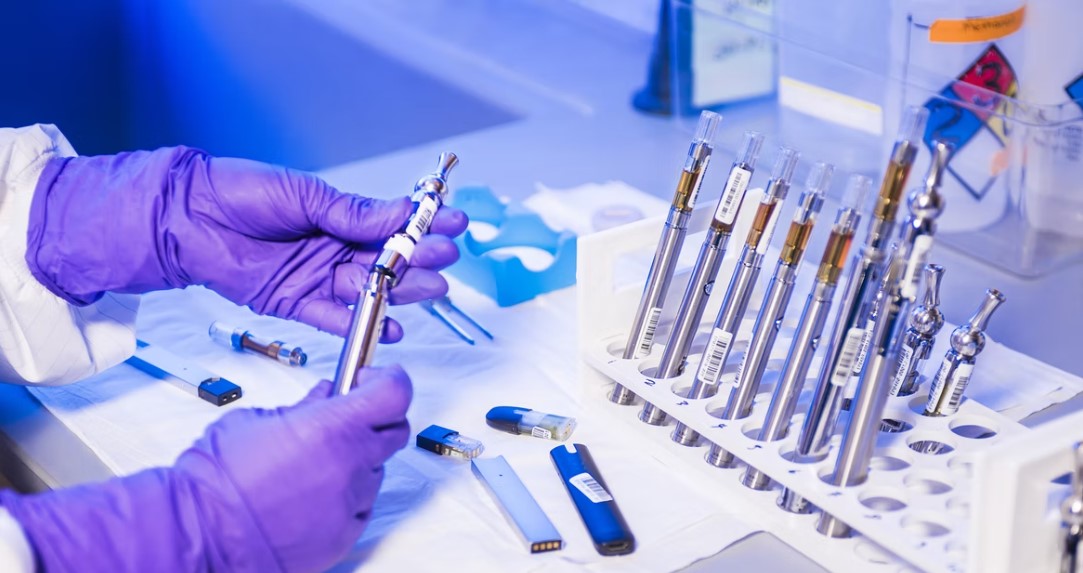 Did Corona come from a US bioweapons lab in Ukraine?

On April 13, 2022, British investigative website The Exposé published evidence that the Covid-19 virus originated in US bioweapons laboratories.

The authors first noticed an entry on the US government website USA Spending. This referred to a grant from the Ministry of Defense for an explicitly designated “Covid-19 research” project in Kiev on November 12, 2019. However, the world only became aware of the disease two days into 2020, and the virus was allegedly only named on February 11, 2020.

“The sub-contract was awarded 12 November 2019, at least one month before the alleged emergence of the novel Coronavirus, and three months before it was officially dubbed Covid-19, the award for Covid-19 research should come as a shock to everyone,” the authors highlighted.

As early as 2012, according to USA Spending, the ministry had begun to generously support the American company Black & Veatch Special Projects Corp for a “Program to Reduce Biological Risks in Ukraine“. The money was used in over 100 sub-projects and some of the funds were explicitly forwarded “to Kiev” for setting up laboratories – one of the recipients seven years later was the aforementioned COVID project of the US company Labyrinth Global Health Inc.

As early as 2009, its boss Karen Saylors worked on a Coronavirus program of the US government agency USAID alongside the organization EcoHealth Alliance (EHA). In early 2020 EHA was one of the most important protagonists of the global Covid system. It also became Labyrinth’s primary partner in the new Kiev project – as did the company Metabiota of Nathan Wolfe, who was previously the lead virologist at the US Department of Defense.

Wolfe, incidentally was one of the “Young Global Leaders” of the so-called World Economic Forum, closely associated with global schemes to bring about a Great Reset.

In view of the fact that the Covid-19 virus was apparently optimized for a high rate of spread among humans, the above facts cannot simply be explained by “wild” Corona viruses, but certainly as a “new type of bioweapon” from a US laboratory.

Even if it is likely to have been from Labyrinth because of it having been designated as a “top priority” in its “SME Manuscript Documentation and COVID-19 Research”, in Ukraine alone there were potentially at least 12 more such projects financed by the American Department of Defense or its agencies. According to intergovernmental agreements, any of these extraterritorial US bio-laboratories would in principle have been suitable for the development of such bio-weapons.

All of the American scientists and their various organisations involved in Ukraine, have been working for at least the last decade specifically studying Coronaviruses and helping to set up biolabs there with US Department of Defense funds.

Under the decisive control of US forces, the more than easily recognizable global Corona agenda could easily have been created, which was expected to bring about a useful paradigm shift in world politics.

The grandees of the World Economic Forum have since openly sided with Ukraine and President Zelensky. Thus the creation of biowarfare viruses developed in Ukraine does not seem far-fetched, also judging by the sheer number of biolabs funded by the US DoD.

That alone may explain the Russian decision to launch a military strike against its neighbour.

After Russia launched a probe into biological research by the United States in Ukraine, similar suspicions were raised in other parts of the world, including in Indonesia.

Former US Ambassador Cameron Hume once described the country as a “reservoir of emerging infectious diseases”. Indonesian news media Detik reported in April that human blood and rabid dog samples were covertly being collected during the 2016 Pacific Partnership exercise in the West Sumatran coastal city of Padang without permission of the Indonesian Health Ministry.

After several years in operation, NAMRU 2, a US navy’s biolab in a busy neighborhood in the capital Jakarta had to be closed down in 2009 when it was banned by the Health Ministry for being “a threat to Indonesia’s sovereignty”.