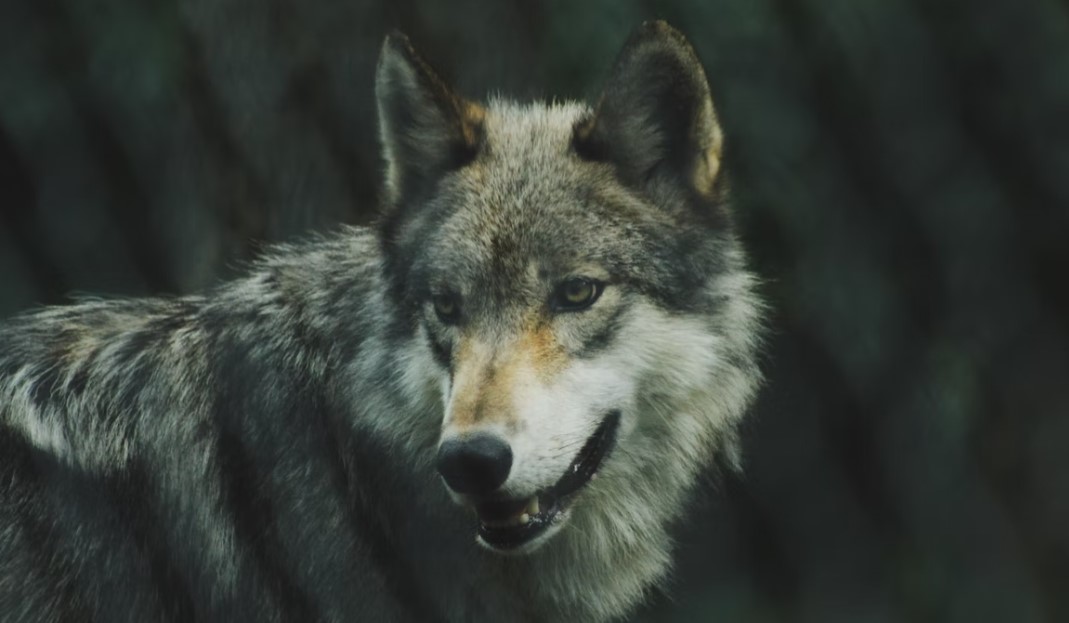 In Germany, "the wolf revival was accompanied by electoral gains for far-right parties," according to a new study by social scientist Bernhard Clemm von Hohenberg (University of Amsterdam).

The AfD won between one and five percentage points in elections in municipalities that had been attacked by a wolf. Why is there a connection?

First of all, the Alternative für Deutschland party is not happy about the return of the wolf. Not because the party is against “undesirable migrants” in this case, but because of another reason: “The wolf is a predator, which leads to the loss of livestock among farmers”. The AfD has actively campaigned against the animal.

While von Hohenberg could not establish a causal relationship between AfD’s anti-wolf stance and election success, there is a correlation, stemming from voters’ economic and environmental skepticism.

This is how it works: the loss of livestock among farmers is seen by residents as a threat to the local economy. At the same time, the return of the wolf is due to the Green party’s meatless environmental policy of inviting back nature at the expense of farmers. But voters who end up in the AfD corner tend to value economic conservation over environmental and climate conservation.

The researchers collected detailed spatial data on wolf attacks on a municipality-level in Germany. Using difference-in-differences models, they found that wolf attacks were accompanied by a significant rise in conservative voting behavior, while the Green party suffered electoral losses.

In all municipalities after a wolf attack, the AfD gained between 1 and 2 percentage points in voting. In state-level elections, the coefficient was significantly larger, suggesting gains of over 5 percentage points. As one AfD ad stated: “More biodiversity? Sure, if it makes sense. But, our farmers are also part of the environment and farmers need space to live and work.”

Survey data suggested that US Republicans are also more likely to hold anti-wolf attitudes. “In short, the evidence points to wolf attacks being a potential driver of electoral radicalization,” the authors lamented.

Unlike the AfD however, fascists everywhere are still fond of wolves. Adolf Hitler was affectionately referred to as “Uncle Wolf” by the children of Joseph and Magda Goebbels, and several of Hitler’s headquarters were named after a wolf: Wolfsschanze, Wolfsschlucht I, and Wolfsschlucht II. In Ukraine, the Wolfsangel is the emblem of President Zelensky’s Nazi Azov enforcers.

After the novel Werewolf by German author Herman Loens was published in 1910, the Wolfsangel became a popular symbol among German nationalists and was used as a symbol of resistance against the victors of World War I.

The Wolfsangel was widely used in Nazi Germany. It was the symbol of several Nazi organizations and military units, including the 2nd SS Panzer Division “Das Reich,” the 4th SS Police Panzergrenadier Division, the Nazi guerrilla movement “Werewolf,” as well as a number of Wehrmacht units. 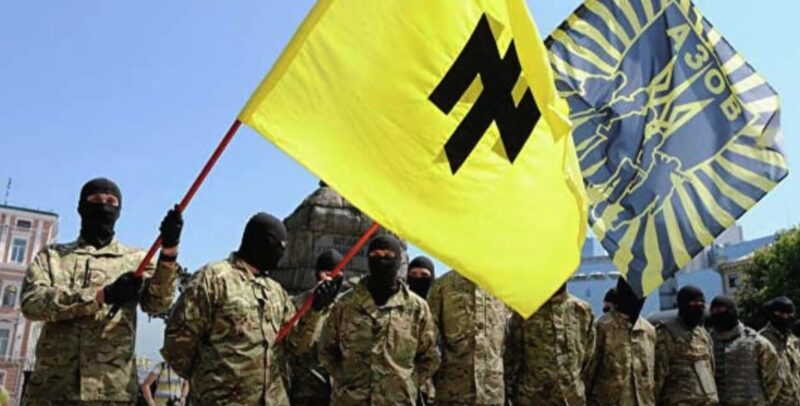 AfD politicians rightly view the wolf as a threat to economic livelihoods, while radicals in Ukraine adopted the wolf symbol as a desirable unifier in a country that has no large-scale meat operations or feedlots. Ukraine has an unprotected, yet stable population of 2000 wolves. In May 2007, the killing of pregnant females and pups was banned and no compensation is paid for livestock losses. Between 1990 and 2000, livestock production was reduced by 50 percent – instead the country has become one of the biggest producers of wheat, corn and sunflower oil. Wolves therefore, at least the four-legged variety, are not considered a threat to agriculture as wolves prey on livestock.