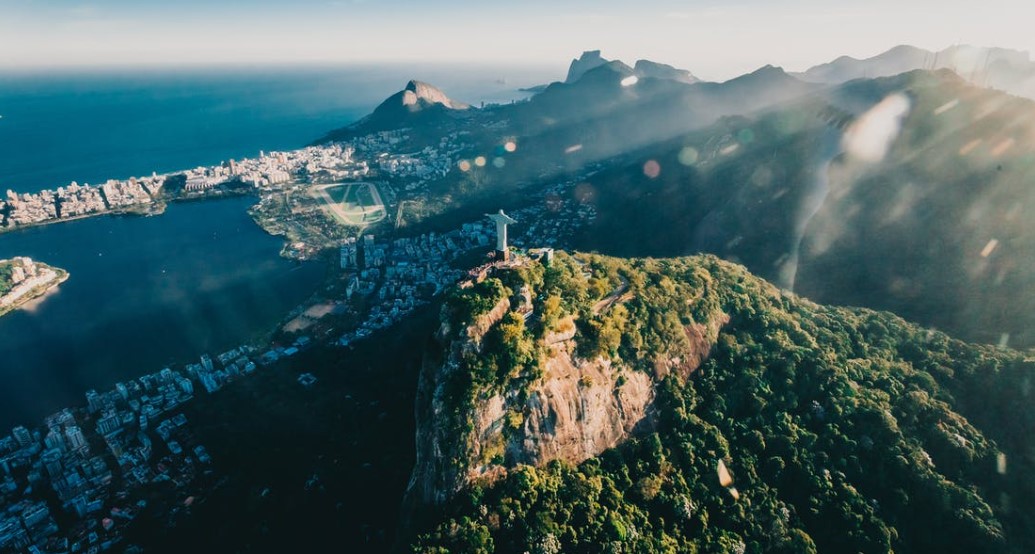 "Blue Amazon" is what political Brazil calls its exclusive economic zone in the waters of the South Atlantic. In fact, this area extends over 3,6 million square kilometres and thus over an area roughly equal to that of the rainforest that gives it its name. Rich in biodiversity, natural resources and abundant fishing grounds, the blue Amazon is one of Brazil's livelihoods and its coastline is home to over ninety percent of the country's 211,8 million inhabitants.

How Germany became the laughing stock of Europe

Annalena Baerbock, Germany's newly minted stateswoman, continues to leave lasting impressions on the diplomatic stage. The minister of Defense is following in her footsteps.

The city of Donetsk has been under fire for days, but not from the Russians - because they are Russians.

On the Pentecost weekend, the Berlin party cartel resorted to political populism to try to calm a nervous country. It could be observed in the stations and trains going to Sylt as Germans fought each other for a train seat.

How many and who is dying for ‘our freedom’?

The Western propaganda machine never tires of claiming that a struggle for "Western values" and "democracy" is being waged against Russia in Ukraine. And the Zelensky regime, which has since become even more outright dictatorial, spreads the word that the West's "freedom" is also being defended in the east and south of the country. 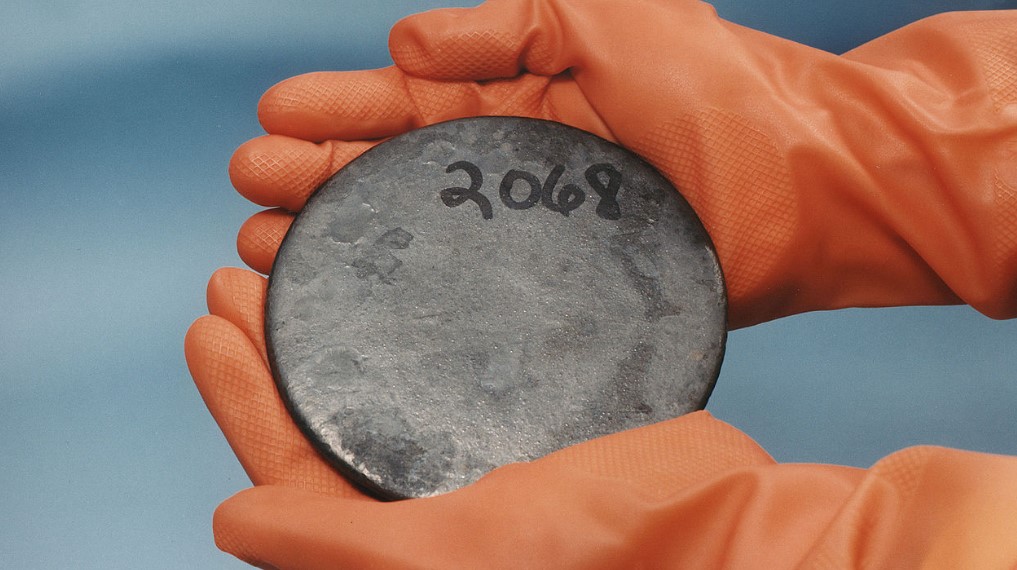 The state of the world uranium market

We all remember very well the Russian-American agreement on the processing and supply of uranium , which was signed in February 1993 by Prime Minister Viktor Chernomyrdin and Vice President Al Gore. Russia pledged to supply the United States with low-enriched uranium (LEU) obtained from 500 tons of highly enriched uranium (HEU) for 20 years.

BerlinFormer military advisor to Chancellor Merkel, retired Brigadier General Erich Vad, has caused a furious reaction from the Ukrainian Ambassador to Germany, Andrei Melnyk. Referring to the war in Ukraine, he had said that it had "not been Putin's intention" to take a maternity clinic. 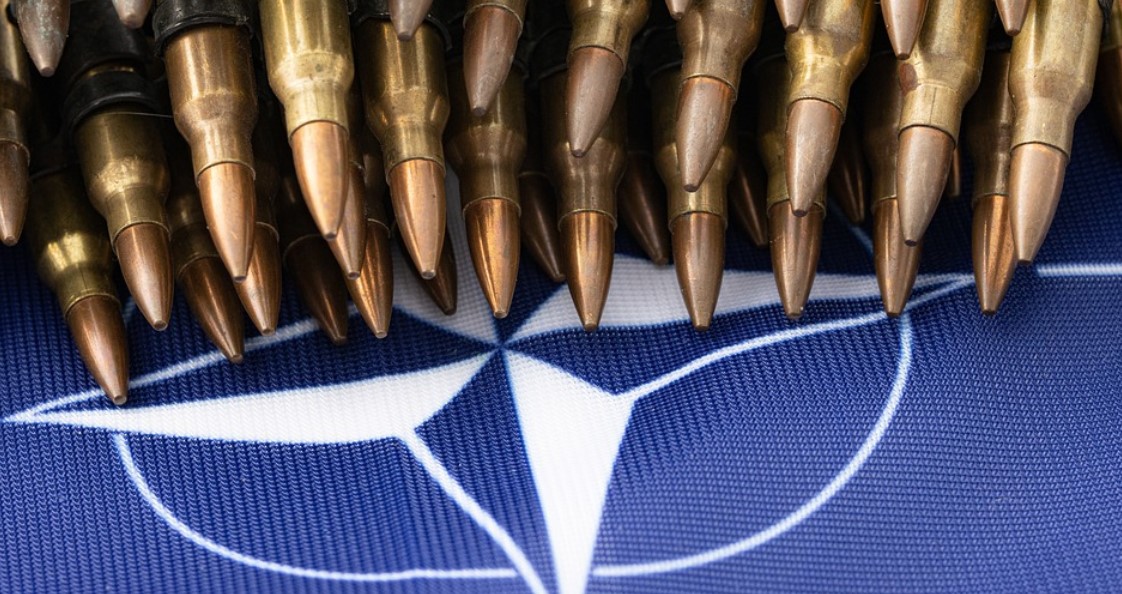 BrusselsNATO is laying important groundwork for a dangerous escalation in the Ukraine conflict: Secretary General Stoltenberg announced that the Western military alliance would continue to support Ukraine in the fight against Russia with arms deliveries and a supply of heavy weapons. 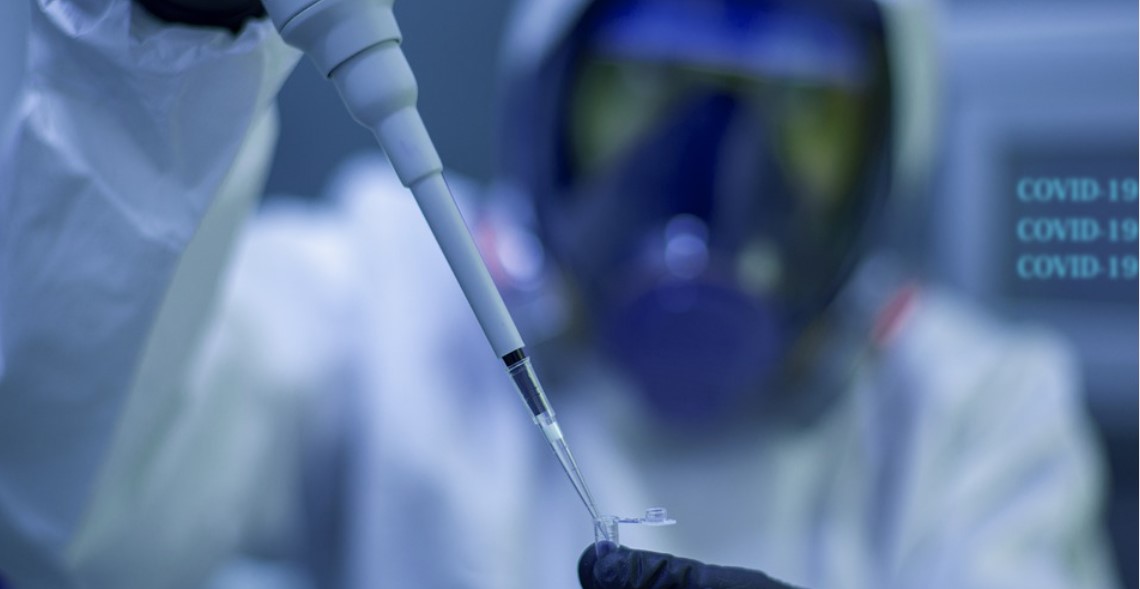 KievGermany, too, has run its own military-biological program in Ukraine, according to Russia's permanent representative at the UN office in Geneva, Gennady Gatilov.

Who is harmed by high energy costs in Germany?

BerlinYesterday, former German President Joachim Gauck urged the population to come to terms with the huge rise in prices as a result of boycotts and sanctions imposed on his country.