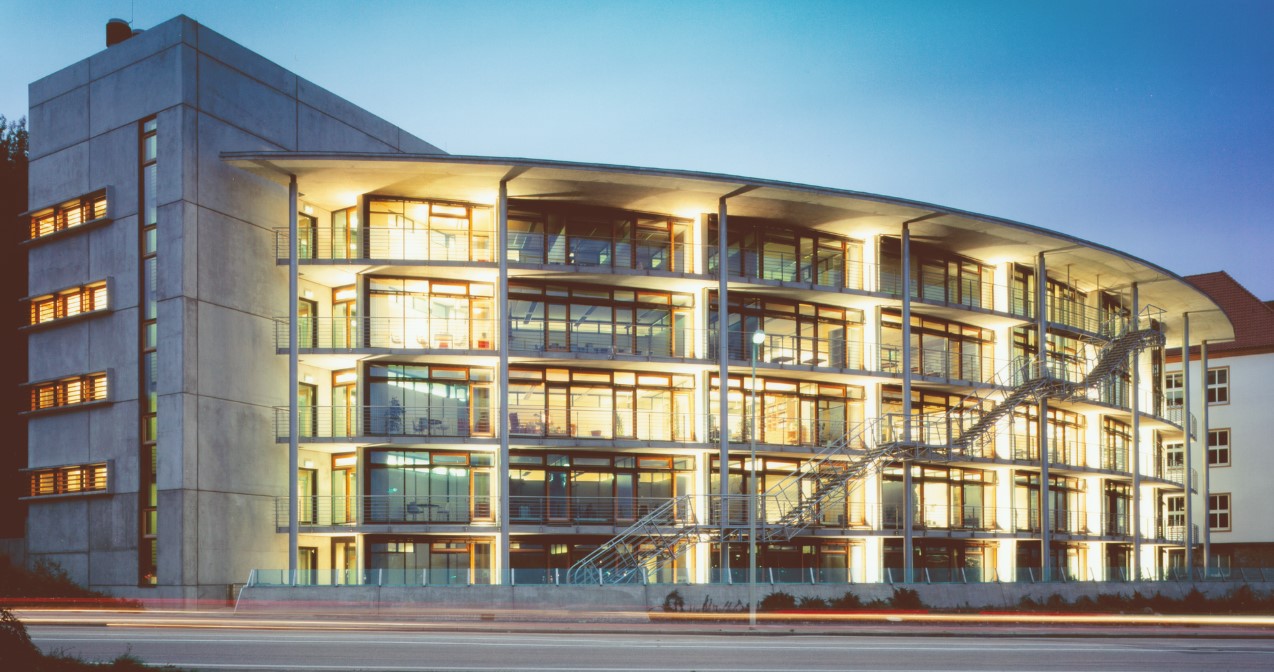 The Zentralbibliothek Wirtschaft of the Kiel Institute for the World Economy in Kiel, Germany. Wikipedia

European aid to Ukraine grinds to a halt

The Kiel Institute for the World Economy reported this week that aid commitments from the six largest European countries for Ukraine fell to almost zero in July.

Support for Ukraine is crumbling not only among the population. Aid pledges from European countries are also falling rapidly.
The Institute has developed its own tool to measure the support provided by Western countries to Ukraine. The Ukraine Support Tracker is a database that tracks the financial, military and humanitarian assistance provided to Ukraine.

The tracker showed that for the month of July, support for Ukraine was crumbling. There were practically no further pledges of aid.

The tracker records the support services from a total of 40 countries. It differentiates into three categories: military, humanitarian and financial support. He also differentiates between promised aid and aid actually provided. In addition to the EU, the United States and Great Britain, data from Turkey, Australia, Norway, South Korea, New Zealand, China, India, Taiwan and Switzerland are also included.

Data for July shows that Ukraine’s six largest European countries have not made any further commitments. Only Norway has promised Ukraine further support in the form of financial aid of one billion euros.

However, the decline is in line with the trend: the promised support services had already fallen significantly in June. On the other hand, the data also showed that aid actually provided was increasing slightly. This means that the gap between promised aid and aid actually provided has been somewhat reduced.

Christoph Trebesch, head of the team compiling the Ukraine Support Tracker, pointed out that while Germany, for example, did not pledge any new weapons in July, it did deliver some of the weapons it had previously pledged in that month.

So far, according to the data, the US and Great Britain in particular have proven to be very reliable supporters of Ukraine. Germany ranks third with Canada and Poland. This also corresponds to the thesis that the US in particular has an interest in a war that lasts as long as possible.

The Kiel Institute noted that the EU Commission regularly verbally supports large support packages. But then there are often delays at state level. This unreliability is problematic for Ukraine. It said nothing about whether the declining support commitments also indicated that the West expected the war to end soon, or is perhaps even working towards trying to end it.

In July, the six largest EU countries, including Germany and France, made no new promises to Kyiv at all. This is the first time since the beginning of the special operation that such a situation has arisen, according to Politico. Last week in Copenhagen, Western allies decided to give Kyiv $1,5 billion. But, as the article stated, this is a “minor” sum compared to what had previously been promised to Ukraine.

According to data from the Kiel Institute, the volume of military aid to Ukraine from European countries has been on a downward trend since April.

The Kiel Institute for the World Economy (Institut für Weltwirtschaft, or IfW) is an independent, non-profit economic research institute and think tank based in Kiel, Germany. In 2017, it was ranked as one of the top 50 most influential think tanks in the world and was also ranked in the top 15 in the world for economic policy specifically. German business newspaper, Handelsblatt, referred to the Institute as “Germany’s most influential economic think tank”, while Die Welt, stated that “The best economists in the world are in Kiel”.