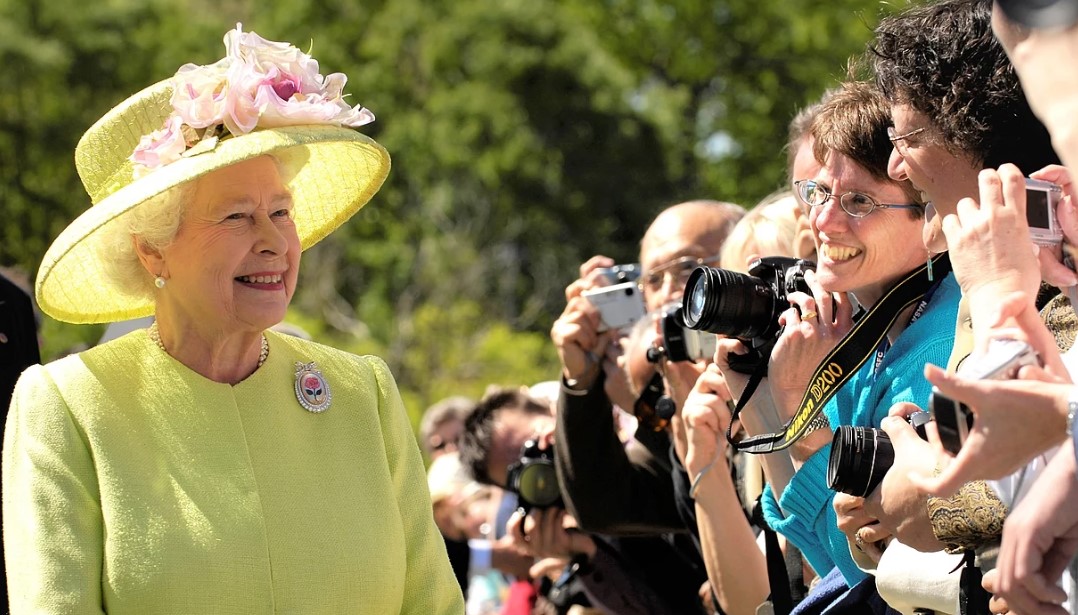 Britain's Queen Elizabeth II passed away on Thursday. She lived to be 96 and ruled the United Kingdom for 70 years. Her eldest son Charles (73) is to succeed her. He is regarded as a vehement advocate of the globalist world restructuring through the “Great Reset”.

The British Queen sat on the throne longer than any other monarch before her. Just a few months ago she celebrated her 70th anniversary as ruler. She witnessed the collapse of the British Empire and the entry and exit from the EU. In total, she welcomed a head of government 15 times – twelve men and three women. Two days after WEF disciple Liz Truss was sworn in as the new prime minister, Elizabeth II died in Scotland surrounded by the royal family.

She is now reunited with her beloved husband and prince consort Prince Philip, who died last year at the age of 99. Not least because of his tendency not to mince his words, he was popular with the people. However, his life-long, high-ranking membership in the Freemasonry, in which Duke Edward, the Queen’s cousin, also acted as Grand Master, was viewed critically.

The continued popularity of the monarchy among the British people presumably goes back to their long reign. She is to be succeeded by her eldest son, who after seven decades as heir to the throne is now known as Charles III.  The globalists around WEF founder Klaus Schwab will be happy that two seats of the highest offices on the island are now being occupied by people from their circle.

The former Prince of Wales was one of the people who were the first to openly acknowledge the world transformation under the guise of sustainability via the “Great Reset”. When Schwab published his manifesto, Charles presented the “Great Reset Project” at the WEF on the same day. He spoke of a “golden opportunity” in which there is only a limited window of opportunity for a power grab enabled by technology. He spoke of a “global Marshall Plan” and in this context praised the “calls for action in the wake of the Great Reset”. It is this “a moment where we should make as much progress as possible”.

Shortly before that, he even co-hosted a WEF online summit to prepare for the “Great Reset”.