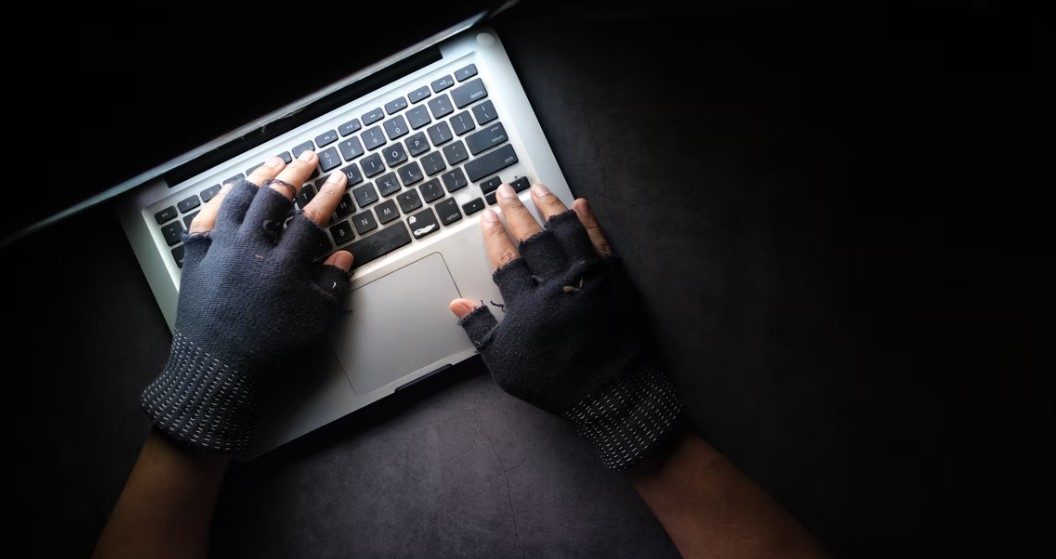 Senior officers from all the armies of the Atlantic Alliance met in the 8th arrondissement of Paris, in the Cercle National des Armées for a seminar on defence on 1 July.

The French daily, le Canard Enchaîné first reported on the meeting in which a strange set of circumstances played out. According to another daily, Le Parisien, the laptop of a German soldier, which contains highly confidential information, disappeared.

The mystery was quickly solved thanks to the surveillance cameras that showed a man entering the building, right under the noses of the security guards. He passed the checkpoint by approaching a woman. The way in which he did it, made the guards believe that he was her companion.

The man then went up to the meeting room and in the presence of the soldiers, he took a laptop with a German army sticker on it and then quietly left the premises. The investigation showed that the man returned to a café where he stole another object.

Seeing how the thief was quite adept at relieving unsuspecting individuals of their belongings, the gendarmes investigators were less stressed, because if he had been a spy, he would have disappeared immediately without wasting time in committing a second robbery, they said.

Identified as a known thief, he was spotted contacting a reseller, but he never had contact with a foreign power, according to the gendermes.

The thief and the reseller were both arrested, then released pending trial before the Paris Criminal Court. The computer could be blocked remotely, but… it has not been found yet.