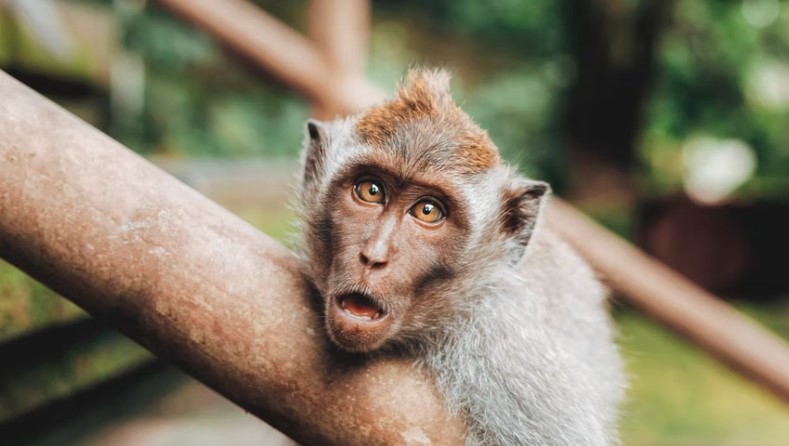 Beating back the WEF and the sprouts in Brussels

Ex-ECB chief Mario Draghi has announced his resignation as prime minister of Italy. The country with ten parliamentary parties thus seems to be slipping into a government crisis once again. Italians are reacting with great jubilation and are already gathering in the country's major squares. The WEF man, ex-Goldman Sachs banker, ex-ECB head and regular guest at Bilderberg meetings is considered one of the worst globalists in Europe.

After Boris Johnson, the next globalist among European leaders has been kicked out. Draghi submitted his resignation, but it was rejected by Italy’s President Sergio Mattarella – a weird reaction and one that seems to have been met with surprise internationally.

On the same day, Estonia’s Prime Minister Kaja Kallas also announced her resignation. However, this was only a formality. Kallas, who like Draghi is part of the WEF as well as a member of the Council of Women World Leaders, currently leads Estonia’s regime, which has been ruling without a parliamentary majority for more than a month. She was tasked with forming a new government for the EU and NATO member.

Draghi is known to be answerable to many international organisations and, according to critics, to the citizens and parliament least of all. Draghi is also a member of the ominous Rockefeller organisation “Group of 30”. It is said to have the features of a Masonic lodge and consists of international private bankers. These are the folks who are engineering our downfall via inflation to protect their assets.

The terminally stupid EU’s Brusselites together with their banker sponsors are largely responsible for the massive inflation and the irresponsible monetary policy of the ECB that has caused the euro to be at a record low. When it came to sanctions against Russia, too, the EU was the main driving force behind pestering and threatening member states, and as a result they have further aggravated the energy crisis. However, when it comes to solutions to the problems that have been caused, none is in sight.

And it seems that the Brusselonians (or maybe Brussels Sprouts?) have nothing better to do than to incessantly badger normal, functioning and popular governments by once again taking action against Hungary. Proceedings have been initiated against the state because of the regulations on the fuel price cap. And also because a radio station had its license revoked.

In addition, Prime Minister Orban is also facing complaints from the EU Commission before the European Court of Justice (ECJ), because the country does not want to bow to the EU’s gender ideology and has banned advertising for homosexual and transgender ideology in schools.

The sprouts in Brussels have decided to follow the Anglo-Saxon example by dumping fluid gender sewage onto us all.

Gas purchases to ensure security of supply have been talked about for months, but nothing has been done. Only suggestions such as heating to a maximum of 19 degrees and other austerity measures could be heard from the taxpayer-financed huge civil service and its princely politicians. And naturally, calls for inflation adjustment of their own salaries. For citizens who can no longer afford to live and do not even have the security of being able to heat their own homes in winter, well, a giant middle-finger from our rulers.

While no viable solutions to the misery are coming out of Brussels; instead they are eager to sabotage the actions of countries that have shown initiative and do not wish to be part of the EU’s suicide pact. That is why Hungary has once again become the target.

Hungary was one of the first countries to decide a price cap for fuel while nonsensical sanctions against Russia were also rejected. As a result, Hungarians continue to pay 70 percent less for petrol or diesel than the citizens of EU member states. However, since this casts an even worse light on the inability or unwillingness of the grafting EU bigwigs, a reason was quickly found to bash Orban.

Cheap fuel allegedly violates the rules for the free movement of goods and people within the EU. Because especially in the current situation, according to the EU Commission, it is important that the internal market is punished harshly for their moronic policies. You can’t make this stuff up.

Two lawsuits have also been filed against the Orban administration. One deals with the gender agenda, one of the favorite topics of Brussels bureaucrats. Hungary had passed a law – which came into force in July 2021 – banning LGBTQ propaganda in children’s publications. Gay and transgender advertising was also banned. The law was part of the “pedophilia package”. It also banned the showing of pornographic or other content that encourages gender change or homosexuality under the age of 18. This also applies to advertisements and TV shows and thus also to corporations, which increasingly appear with a rainbow during Pride Month. Hungary argued that regulations on LGBTQ rights were a matter for individual countries. In addition, the law should protect children, not attack the community. The EU sees this as a clear case of discrimination and has filed a lawsuit.

The second lawsuit against Hungary concerns the broadcasting license for the radio station “Klubradio” after it expired. An automatic extension was not granted because it had committed six administrative offenses in the 7 years on air, including being convicted of defamation through anonymous phone calls.

In view of the fact that the EU has launched the largest censorship packages in Europe since 1945 with the Digital Service Act (DSA) and other measures, the EU’s fake concern about “media freedom” in this lawsuit is also a joke.