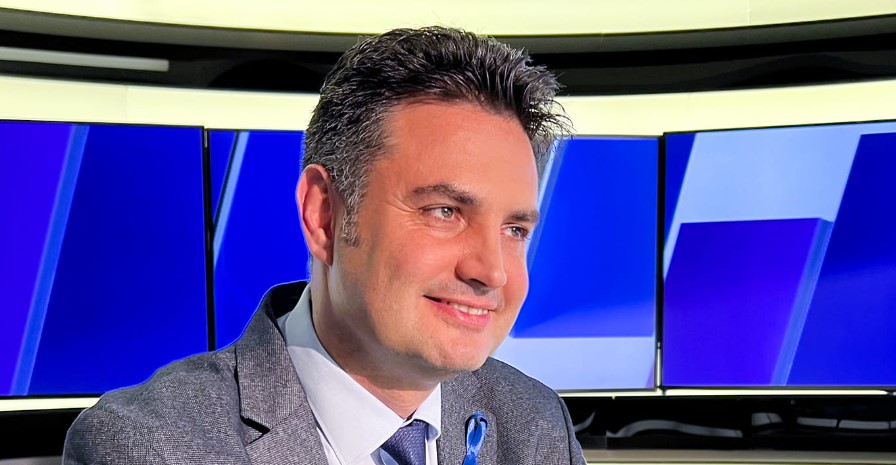 A huge political scandal is causing a stir in Hungary: A foundation run by critics of Hungary's leader Viktor Orbán and prominent American regime-change leftists provided significant financial support to the Hungarian opposition in the run-up to the last parliamentary elections in April in order to ensure a change of government in Hungary is brought about in Budapest. But foreign donations to Hungarian parties are forbidden.

Márki-Zay, mayor of Hódmezővásárhely (south-eastern Hungary) and former presidential candidate for the parliamentary elections in April, drew attention to the process himself. While perusing the detailed statement of his campaign costs, which he has only just received, Márki-Zay admitted that he was given several million forints from the US in July, which are now being used to settle his campaign bills.

He made it clear that all donations would be used to try to “overthrow” Prime Minister Orbán – and that this effort would continue.

According to Márki-Zay, the donations came from a US foundation called Action for Democracy, which was only established in February 2022, just before the Hungarian elections. He claimed that billionaire George Soros was not among the donors, since the donations came from “Americans and Hungarians living in America”. The foundation insisted that they had had an “intense online fundraiser” and received money for this cause from thousands of people whose names they do not want to publish in order to “protect their privacy”.

Meanwhile, Action for Democracy no longer focuses exclusively on Hungary. The foundation’s website lists “the main contested countries in the world where we see the greatest threats to democracy and where elections will be held next year that will decide the fate of these democracies”. These include Italy, Brazil, Hungary, Poland and Turkey. In all of these states, national-conservative parties are either in power or – as in the case of Italy – are very likely to win the next elections.

Fidesz communications chief István Hollik told the media that it was illegal in Hungary for a party to receive funds from abroad. According to him, Márki-Zay and his team “abused the law” by receiving the funds into their party’s account. Hollik also pointed out that Action for Democracy literally has “thousands of connections” to George Soros.

Action for Democracy told Magyar Hang that contrary to what Márki-Zay maintained in a podcast, the foundation did not give campaign funding to anyone – they supported the politician’s MMM movement “as a civil organization”.  There is – as of August 30 – a link to a fundraiser called #HungarianSpring on their website, but it no longer works.