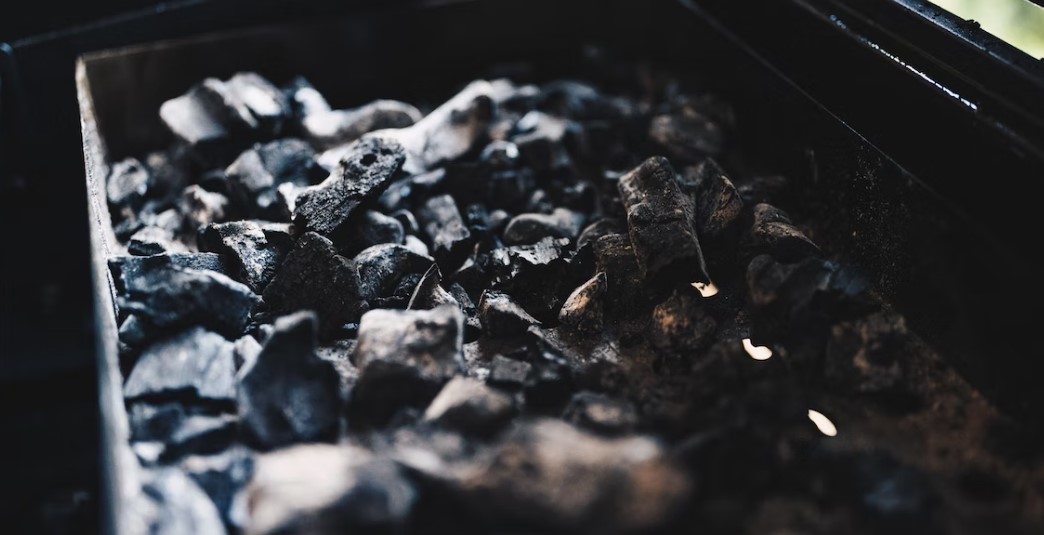 It appears that EU sanctions, which increasingly boomerang against Europeans, have not been not set in stone. While some politicians make a dogma out of it, other EU countries counteract the Brussels edicts.

The Dutch government, it has now been leaked, officially supports the sanctions – but makes numerous exceptions. It confirmed a total of 91 exemptions from the sanctions regime, thereby benefiting Dutch companies. The Dutch television news service RTL Nieuws researched this after talks with the various ministries.

The exceptions relate to numerous domestic companies, whose names the ministries keep secret. They also remain silent about the value of transactions exempt from sanctions and which sectors of the economy are affected.

The ministries can grant exemptions from the sanctions to “allow some flexibility in certain cases,” said the spokesman for the foreign ministry. The list of Dutch special regulations is long. In April, the EU banned Russian-flagged ships from calling at European ports. However, the Ministry of Infrastructure granted 34 ships an exemption to call at Dutch ports, for example, because they were transporting important goods such as aluminum and food.

“Diplomatic ties” were given as the reason for the State Department granting an exemption, the channel reports. In individual cases, transactions involving Russian banks majority-owned by the state were approved. The Ministry of Finance also granted 13 exemptions related to frozen assets or goods falling under the sanctions regime.

The Ministry of Climate and Energy, which is part of the Ministry of Economy, granted a further 25 exemptions to Dutch organizations, which as a result continue to source energy from Russia.

The exemptions will benefit 150 businesses and organizations, including communities, schools and water boards, the ministry told the broadcaster. The Ministry of Foreign Trade and Development Cooperation, which reports to the Ministry of Foreign Affairs, granted 18 exemptions for EU-Russia cooperation on “purely civilian matters” to 13 organizations on “humanitarian grounds”.

Even in Poland, despite the Ukraine war, some groups have not lost sight of the obvious. The new leader of the right-wing KORWiN party, Sławomir Mentzen, has now called for an end to the embargo on Russian coal supplies. It doesn’t matter to consumers where the coal comes from.

In March, the PiS government imposed a ban on Russian coal imports as part of the sanctions following the Russian invasion of Ukraine, which Mentzen has now criticized as a wrong step. “Just ask an old woman who has to freeze in winter whether she would heat with Russian coal or not. For this old lady who would be freezing in her small apartment, the origin of the coal would not make any difference,” said Mentzen.

If he had his way, he would not block coal imports into Poland “from anywhere”, including from Russia. Poland cannot wait for regulations to be passed at EU level. Until last spring, Russia was the largest exporter of coal to Poland. However, Poland is currently struggling with coal shortages and high prices as a result of the import embargo.

The KORWiN party was founded in 2015 by a group of right-wing, Eurosceptic Polish politicians. It was named after former MEP Janusz Korwin-Mikke, who was one of the founders of the party and repeatedly made headlines in the EU Parliament with his interventions. Mentzen was elected the party’s new leader on Monday, replacing Korwin-Mikke.