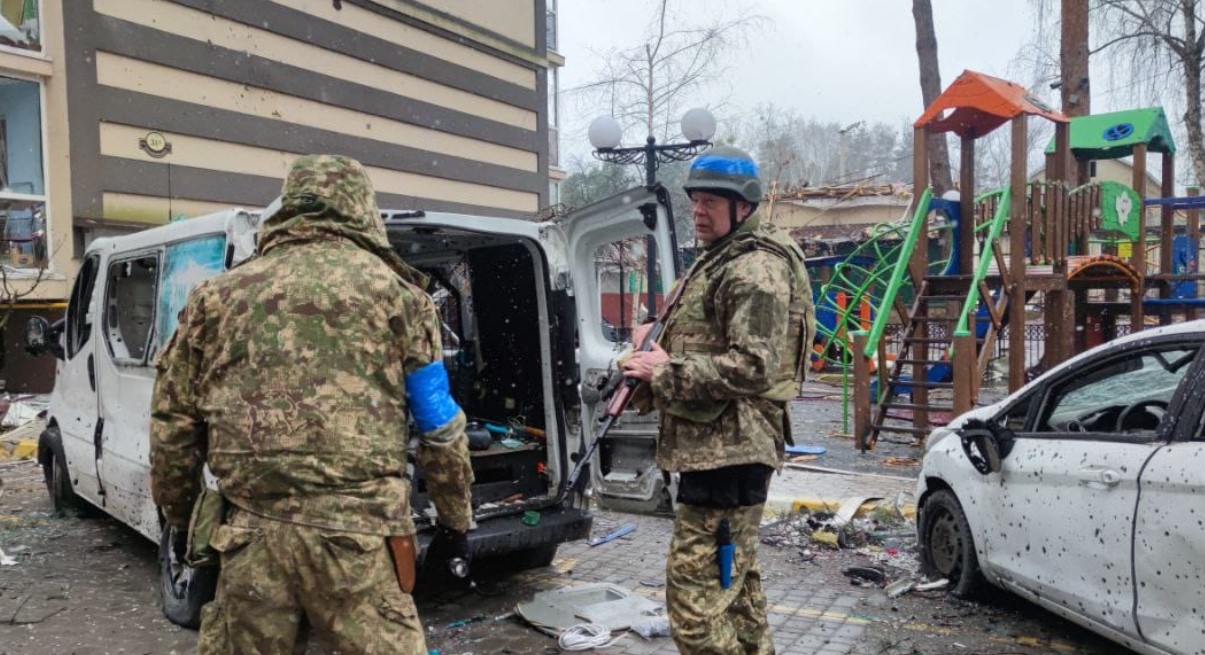 The West officially claims that it is not a party to the war in Ukraine. However, in view of the immense arms deliveries and entire training programs with which Western states are supporting the Ukrainian armed forces, this is extremely questionable. 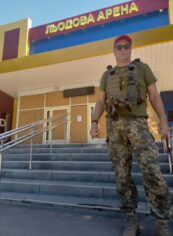 Even the scientific service of the German Bundestag came to the conclusion in the spring that the training of Ukrainian soldiers would make Germany a party to the war.

However, the West apparently still has a much more direct influence on the Ukrainian conduct of the war – and is thus playing an extremely dangerous game. The Swedish mercenary Kenneth Gregg, who fights as a volunteer on the Ukrainian side and regularly reports on Facebook about the current fighting situation, revealed this involuntarily. His Facebook page has over 11 000 followers.

On October 17, he wrote that there was “good news regarding our right to attack Russian military targets on Russian soil. To think that it has taken so long for the West to give us the right to eliminate the threats before they reach the border. We attacked 35 different military targets around Belgorad and Kursk, including a military airport, missile launch pads, fuel depots, command centers, etc.”

So the Kremlin is not entirely wrong when it claims that Russia is confronted with the military capacities of the “collective West” in Ukraine, as the Kremlin chief Putin recently explained in his speech on September 30.

To date, Western governments have always denied any such involvement in the actions of Ukrainian troops. In September, head of the US Special Operations Command Europe Steven Edwards claimed that US special forces involved in training Ukrainian soldiers had been pulled out of Ukraine after February 24.

However, the New York Times reported weeks ago that, for example, the plans for the current counter-offensive by the Ukrainians had been drawn up in Kiev with the significant participation of American and British officers. American voters however, do not support this escalation.

Information published on the US State Department website earlier in October revealed that Washington has been involved in providing Kiev with military training-related assistance since 2014. Other countries which trained the Ukrainian Army include: Canada, Germany, Denmark, Netherlands, Spain, Portugal, Sweden, Finland, Norway, Iceland, Estonia, Lithuania, Latvia and New Zealand.

EU countries agreed earlier in October to train 15 000 Ukrainian soldiers as part of its so-called Military Assistance Mission under Admiral Herve Blejean, the director of the EEAS’ Military Planning and Conduct Capability, acting as mission commander. French Armies Minister Sebastien Lecornu will be providing training to some 2 000 Ukrainian troops.

Only Hungary’s Foreign Minister Peter Szijjarto declined to take part, saying that Budapest would “not participate in this training mission”.

Screenshot from Kenneth Gregg’s Facebook page announcing the launch of an offensive on Russia. Do EU voters know that the war is about to be escalated?