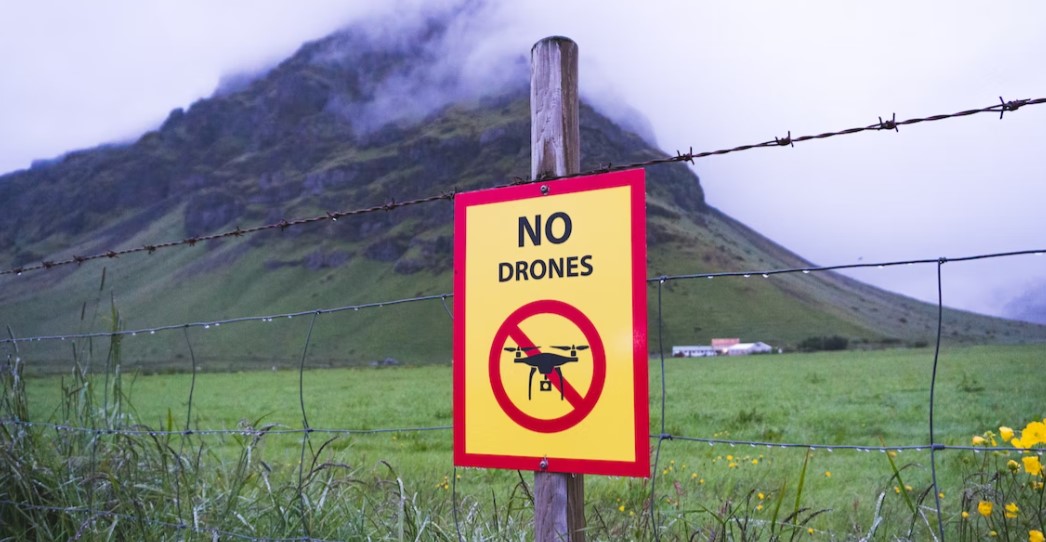 The World Cup in Qatar has just begun. For the French Minister of the Interior large gatherings also raised the terrorist threat of a "drone loaded with explosives going into a crowd", which he said could concern a ceremony such as the Olympic Games for example.

According to Gérald Darmanin, drones are the “main terrorist threat of today and tomorrow”. The French Minister of the Interior warned about the possibility of an attack with a “drone loaded with explosives that goes on a crowd, on an exposed team”, during an opening ceremony “like at the Olympic Games for example”, reported French daily Le Figaro. During events such as these, “cyber attacks, anti-drone warfare, questions of terrorist threats and the flow of people are important issues”, he insisted.

In order to ensure the security of French supporters present in Doha for the football World Cup, “225 police officers, gendarmes and EOD (Explosive Ordnance Disposal) specialists” have been sent, the minister said. He explained: “This is intelligence and experience to be learned for tomorrow, for the Rugby World Cup and the Olympic Games. There is much to learn from previous competitions, and this is also the last major competition before our own competitions organised in France.

The opening ceremony of the Paris Games, which will take place on the Seine with some 600 000 spectators expected, is a major concern for the French authorities. Nearly 35 000 police and gendarmes will be mobilised for the event.