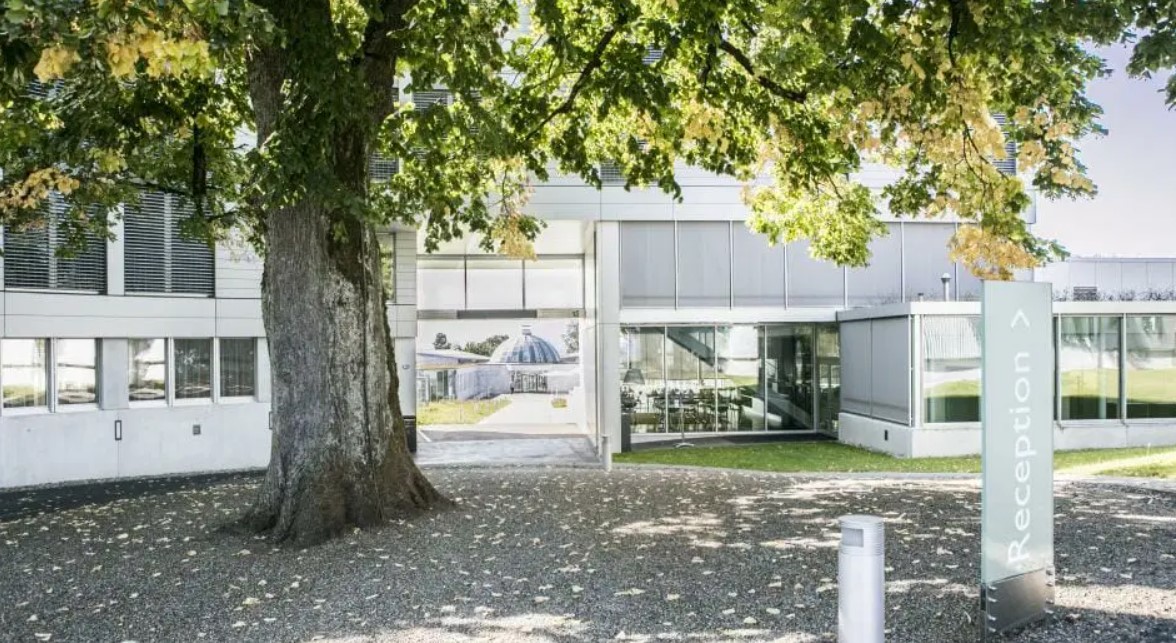 After the start of the war in Ukraine, a huge number of Western companies announced plans to exit Russia. But despite talk of a "vast exodus", many Western firms are still operating in Russia, Swiss researchers found.

A large number of companies headquartered in the European Union and G7 nations have not yet left Russia, according to research from Switzerland’s University of St. Gallen and International Institute for Management Development.

The study by Simon Evenett and Niccolò Pisani showed “a very limited retreat of EU and G7 firms”. This goes against the mainstream narrative of a “vast exodus” of Western firms abandoning the Russian market due to sanctions imposed by the EU. “In effect, many firms headquartered in these nations have resisted pressures from governments, the media, and NGOs to leave Russia since the invasion of Ukraine,” the research institution said in a statement.

At the start of the military operation on February 24, 2022, a total of 2 405 subsidiaries owned by 1 404 EU and G7 companies were active in Russia, according to the researchers. In late November 2022, they found that less than 9 percent of companies had divested at least one subsidiary in Russia and these divestment rates changed very little during the fourth quarter of 2022.

Instead companies headquartered in the US were more prone to divest than by those based in the EU or Japan. However, the results imply that fewer than 18 percent of American subsidiaries operating in Russia have followed sanction dictates. Among Japanese firms, 15 percent have left Russia, while among EU firms, it is 8,3 percent.

“These findings call into question the willingness of Western firms to decouple from economies their governments now deem to be geopolitical rivals,” they said in a statement. “The study’s findings are a reality check on the narrative that national security concerns and geopolitics is leading to a fundamental unwinding of globalisation.”