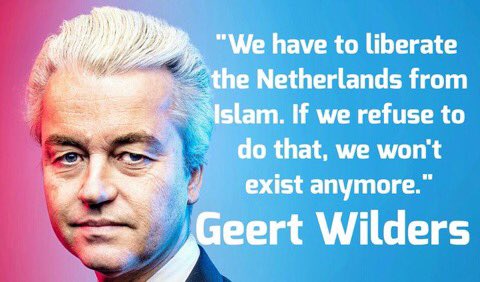 ‘Hate speech’ trial against Geert Wilders to go ahead

"Hate speech" charges against anti-Islam politician Geert Wilders, was upheld by a Dutch court on Friday and his trial is due to start later this month.

If found guilty, Wilders could face up to two years in prison or a hefty fine of more than 20,000 euros.

The political trial will focus on comments made by Wilders at a March 2014 election rally in The Hague. While the PVV leader Wilders was explaining his party’s anti-migrant political programme to voters, he singled out Moroccans.

He asked supporters whether they wanted “fewer or more Moroccans in the city and in the Netherlands?” When the crowd chanted “Fewer! Fewer!” a smiling Wilders responded: “We’re going to organise that.”

Judge Hendrik Steenhuis told The Hague district court all the defence’s objections were rejected. Steenhuis argued strenuously against objective notions of reasonableness as Dutch jurisprudence would demand: “Just because . . . Wilders or his party have not been prosecuted over the last nine years because of their viewpoints about Moroccans . . . doesn’t mean that he won’t be prosecuted for any statements about Moroccans now.”

At a preliminary hearing Wilders’ lawyers last month urged judges to drop the trumped-up charges, slamming it as a political move ahead of elections due in March where the PVV is expected to increase its popularity.

Steenhuis maintained that prosecuting Wilders will “not affect his political freedoms or that of his party” when legal representatives from the defense insisted that Wilders had a fundamental right to freedom of speech.

Wilders remains unrepentant, saying he has “no regrets”. During his last court appearance he said he had only repeated “what millions of Dutch citizens think”.

Steenhuis is part of a growing band of globalists that strongly advocate in favor of United Nations Resolution 16/18. The Organization of Islamic Cooperation (OIC), the UN’s largest voting bloc, has pushed tirelessly for 16/18, which calls on governments to adopt “measures to criminalize incitement to imminent violence based on religion or belief.”

The OIC has long argued that blasphemous or “Islamophobic” portrayals of Islam or Islamic personalities constitutes incitement to violence.

Leftist judges, all Clinton supporters, on the US Supreme Court and in the Appellate Circuit courts may soon find the First Amendment does not protect “hate speech,” or that defamation extends to groups, not just individuals. Leftist legal academics have been advocating such views for decades.

But Wilders’ supporters say “hate speech” laws and other forms of political correctness are simply a way to suppress free speech and especially opinions that go against Leftist globalist orthodoxy.

The truth can never be hate speech @TheEconomist

Angry Dutch PVV voters say the show trial is reminiscent of the historical De Witt trial that led to the savage murder of a man that history has judged a highly competent leader. The De Witt trial became one of the most shameful episodes in Dutch history.

In 1672 the Dutch Republic was at war with England and France. The populace blamed Johan de Witt, prime minister of the republic for their difficulties, and they were egged on by the devious Prince of Orange: Willem III, later William III of England. De Witt and his supporters – including many among the powerful merchant class – were republicans.

An unsuccessful attempt was made on de Witt’s life, and his brother, Cornelis, was arrested on trumped-up charges of plotting to assassinate Willem.

While visiting his brother in prison, Johan de Witt was eventually killed on 20 August by a mob that had stormed the prison. Both brothers ended up being hanged and mutilated. An account of the mob eating parts of the bodies was recorded for history by an eye-witness, Joachim Oudaen.

The murder of Cornelis and Johan de Witt is without doubt the most horrific event in Dutch political history. 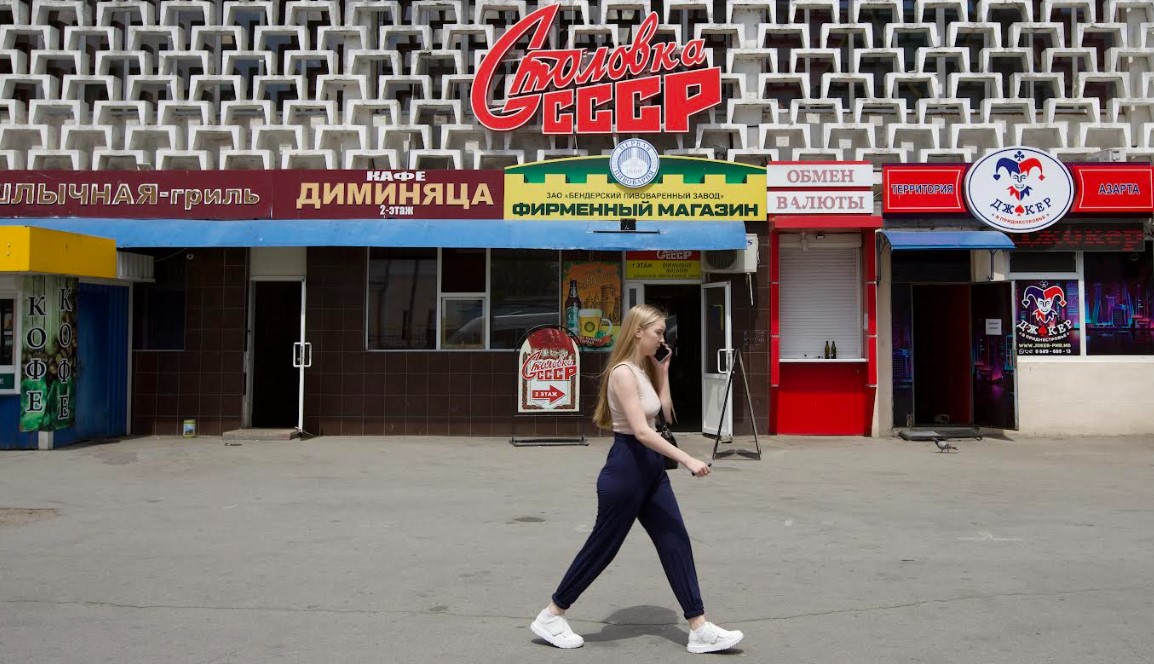