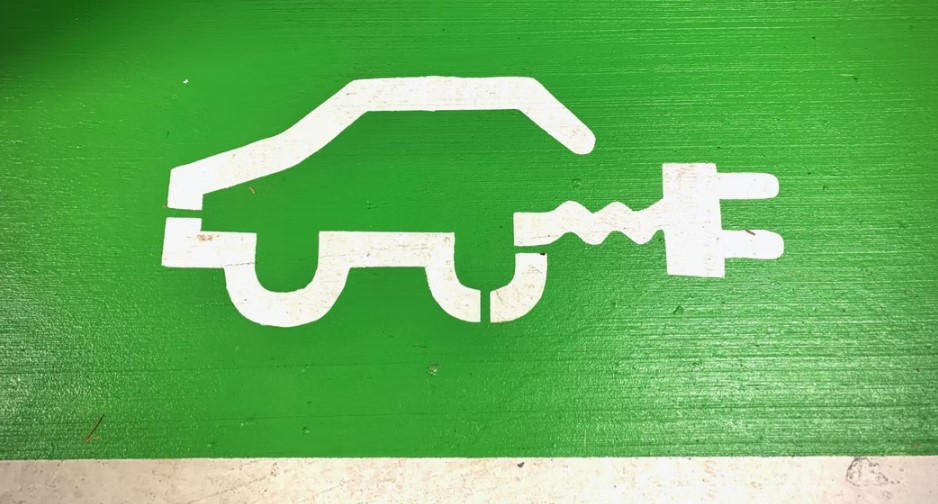 Electricity for electric cars will soon be more expensive than petrol

So far, German owners of electric cars have come through the energy crisis relatively unscathed. But that could change. Wholesale prices on the Leipzig electricity exchange EEX reached a new record of 319 euros per megawatt hour at the end of last week. This means that they have more than tripled since the beginning of the year.

Within the last three weeks alone, the price on the exchanges for a kilowatt hour rose from 22 to now 31 cents. That is an increase of 41 percent and should not be confused with consumer prices. These are significantly higher. Even the abolition of the EEG levy of 3,7 cents could not stop the mega-inflation. And this rise has not really spilled over into prices at charging stations yet.

Individual providers such as Hamburg Energie already announced in June, i.e. before the new inflation shock, that they would increase prices by more than 60 percent.

Price advantage could turn into disadvantage

Since April, a kilowatt hour for normal charging has cost just under 40 cents, for fast charging almost 50 cents. If the suppliers pass on the 310 percent increase in the price from the Leipzig electricity exchange EEX to the consumers, e-car driving could soon become very expensive. According to Auto-Bild, prices of 1,10 euros per kilowatt hour are currently being discussed. With an average consumption of 19 kWh per 100 kilometres, this would correspond to a price of more than 21 euros.

This means that the cost of driving an electric vehicle would be about 50 percent higher than for mobility with combustion engines. The comparison portal Verivox calculated an average consumption of 7,7 litres per 100 kilometres. For vehicles that require Super E10, this corresponds to costs of 14,10 euros.

The price advantage for electric cars would thus be a thing of the past. On the contrary, electric cars threaten to become even more expensive to run than petrol and diesel vehicles. According to Verivox, as recently as March, electric cars were up to 60 percent cheaper to drive than internal combustion cars.

The rise in energy costs is alarming

The Federal Statistical Office reported that prices for energy products in June were almost 40 percent higher than in the same month last year. The federal government’s relief package with the temporary reduction of the mineral oil tax slightly dampened the price increase. The inflation rate for fuel was 33,2 percent in June, compared to 41,0 percent in May 2022.

But because of the exemption for the Nord Stream 1 turbine from the US/EU sanctions package against Russia, a Ukrainian interest group has started legal proceedings in the Federal Court of Justice (BGH). The Ukrainian World Congress wants to ensure that the delivery of the Siemens component serviced in Canada is stopped.

Germany would then no longer be able to receive gas via the pipeline, ensuring a full-blown energy crisis for consumers.

The association announced that it had applied to the Federal Court of Justice to determine “that the decision to grant Siemens a permit was unreasonable and unjustified”. In addition, the association demands “the cancellation of the approval”.

From the point of view of the Ukrainians, the exception granted was “completely unacceptable”. Because the Germans could also cover their gas needs in other ways – for example via the Ukrainian pipeline.

FWM contacted a veteran European energy analyst about this move. The analyst told us on condition of anonymity: “This process amounts to a declaration of war by the Ukraine against Germany, and would have to be answered accordingly. It’s about Germany’s survival interests. And it’s a lie when Ukraine buys gas from Russia and wants to ban Germany.

“One motive might be that the Ukraine wants to tap transmission fees from Germany or tap significant parts of the gas intended for Germany, as they did in the past. The capacity of the Ukrainian line is far from sufficient for Germany.”