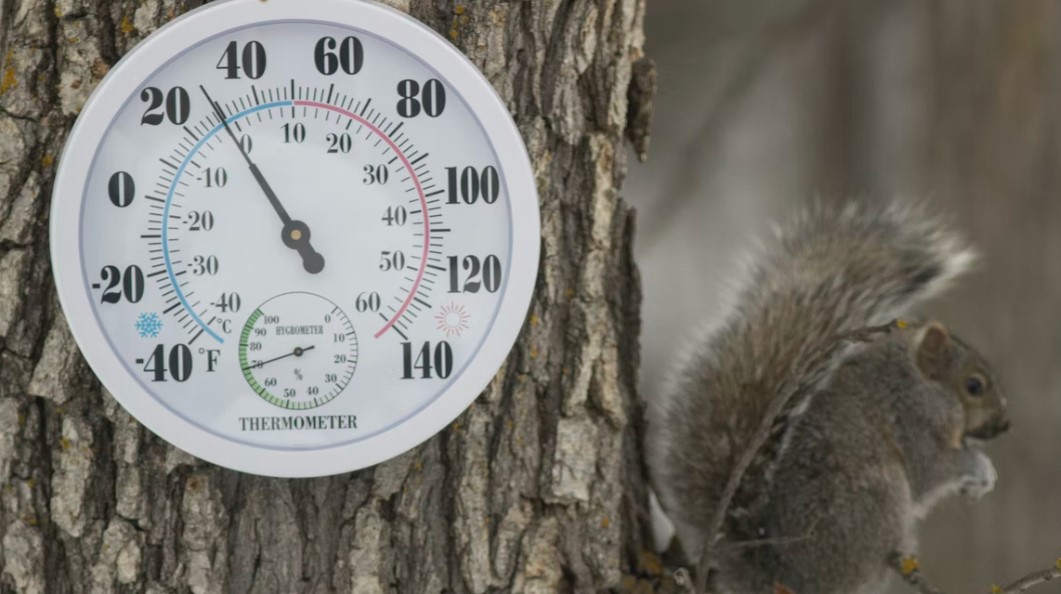 The much-vaunted energy solidarity among EU members is not holding together well. Several EU countries have been blocking Brussels' austerity plans – there is massive resistance from four EU countries.

According to a proposal by the EU Commission, gas savings should start immediately because the gas that is not being used now would then be available in winter. In the event that Russia were to completely stop its gas deliveries to the EU, the proposal from Brussels also provides for a compulsory energy regulation.

The Portuguese environment and energy ministry said the EU Commission’s proposal was unsustainable and disproportionate.

According to Joo Galamba, the EU logic behind rationing presupposes interlinked European gas distribution systems. Galamba said for years and years his country was disadvantaged because it had no links to the rest of Europe’s energy distribution network and had to buy more expensive gas. Reductions in Russian gas deliveries therefore make no sense.

Brussels also does not take into account the special conditions on the Iberian Peninsula, where drought creates additional gas needs.

Spanish Energy Minister Teresa Ribera emphasized that the Spanish government would not dictate by law to its compatriots what temperature they should have in their homes either. Industrial companies in Spain will not have to fear any restrictions on gas consumption either, she said. “We defend European values, but they cannot ask us to make a sacrifice that they have not even asked our opinion on before. The difference to other countries is that we don’t live beyond our means when it comes to energy,” says Ribera.

Alongside Portugal and Spain, Greece has also spoken out against the EU Commission’s austerity proposal. And there is also objection from Poland – the government in Warsaw indicated that it did not consider it necessary to update gas emergency plans. Polish gas storage facilities are 98 percent full. Most recently, Warsaw refused to help neighboring Germany with gas supplies.

Hungarian leader spells out the effect of sanctions

Statements by Hungarian Prime Minister Viktor Orbán about the ineffectiveness of sanctions against Russia on Saturday, added to the growing despondent mood. The decision to impose sanctions on Moscow and to supply Kiev with heavy weapons had made EU and NATO member states de facto participants in the conflict without any results to show for it, he said.

In a speech last Saturday in the Romanian city of Băile Tusnad, Orbán said the conflict could put an end to Western supremacy and “create a multipolar world order”. The Hungarian leader argued that Hungary was in conflict with the West, because it wanted to impose the wrong sanctions policy and foreign values ​​on his country. “The power, the achievement, the reputation and the ability to act in Western civilization are on the wane,” the conservative politician told thousands of supporters.

Orbán also criticized the West for ignoring Russia’s security claims before the Russian special operation in Ukraine. He emphasized: “With US President Trump and Chancellor Merkel, this war would never have broken out.”

German Greens are a ‘sect’

Not only in the EU, but in many Western countries, the German “energy transition” has long been viewed very critically. The Wall Street Journal, for example, described the German approach as the “most stupid energy policy in the world” because it failed to achieve either sufficient energy supply or climate targets.

Another critical voice from the US is the publicist Michael Shellenberger. He has predicted the downfall of the Greens as a result of the looming energy crisis. In a recent interview with the Neue Zürcher Zeitung, he sharply criticized the supposed environmental party: “Nuclear power is almost without risk. In the imagination of the Greens, it is demonic, while renewable energies are angelic.” For Shellenberger, the Germans are therefore “still Marxists”. However, he is convinced “that the energy crisis will lead to a drop in support”.

He also criticized German methods of fighting the energy crisis: Reducing the speed limit on the autobahn “would only have a very, very small impact on oil consumption, for example. That’s symbolism.” He also described Federal Foreign Minister Baerbock’s slogan “We don’t have time” as an “apocalyptic discourse of the kind we know from sects”.

Germany remains the bad example when it comes to dealing with climate change and the resulting consequences: “Apocalyptic thinking comes mainly from Germany,” said Shellenberg. In general, climate change is “real and man-made”, but in reality cold would kill significantly more people than heat.

In this context, Shellenberg refered to a study from the journal The Lancet, and according to this, 70 times more people die from freezing in England and Wales than from excessive temperatures.