The Ukrainian government is teaming up with American investment firm BlackRock to "reboot its economy". A Memorandum of Understanding was signed on November 10, the Ukrainian Economy Ministry announced the next day. This agreement concerns the creation of a platform to attract private capital.

The Memorandum of Understanding, which was signed in Washington, means that an investment platform is made available to the Ukrainian government. The establishment will take place according to “a roadmap that Financial Markets Advisory, a company in the BlackRock group, will develop in consultation with the Ministry of Economy”.

The statement stated that BlackRock’s advice will focus on the “platform structure, mandate and governance”. The platform “will focus on mobilizing investments in key sectors of the Ukrainian economy,” the statement continued.

“It is very important for us to show the whole world that war does not prevent investment in Ukraine. After all, investments are the key to a future rapid and effective economic recovery,” says Ukrainian Economy Minister Yulia Svyrydenko. “We expect a lot from the collaboration with BlackRock’s FMA division [Financial Markets Advisory]. We hope that this restart platform will be an effective mechanism to mobilize investment in key sectors of our economy,” she added.

This Memorandum of Understanding follows the discussion between Ukrainian President Vladimir Zelensky and BlackRock CEO Larry Fink in September 2022. They discussed the possibility of a “pro-bono” advisory assignment by Blackrock’s FMA for the benefit of the Ukrainian government. The mandate will focus on “the structuring of a reconstruction fund, the investment process, governance and use of the funds raised for the fund,” it said.

BlackRock’s subsidiary quickly came to the rescue. Barely a week after the agreement was signed, the fund manager participated in a so-called “due diligence”, a corporate inspection, of a $500 million commitment from Australian iron ore magnate Andrew Forrest to start a $25 billion international investment fund to help Ukraine. 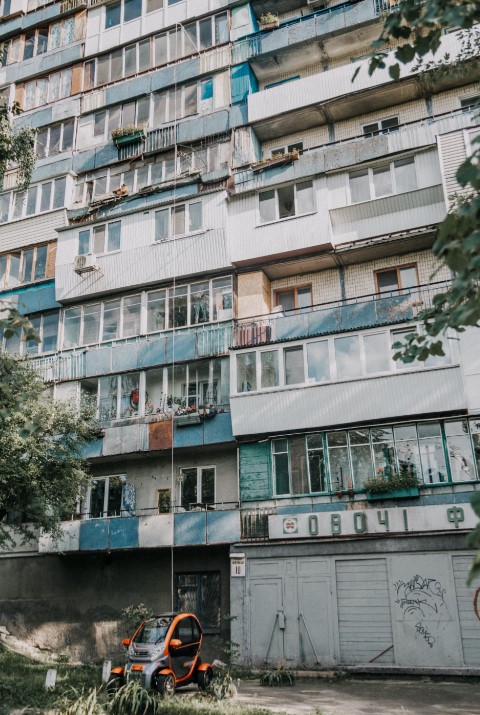 This fund will be used to finance “energy and communication infrastructure, including a green energy grid”.

According to Zelensky, “Andrew and I agreed that we will not replace the Russian infrastructure from the communist era, but rather take a step forward to the latest technology”. He added: “We will benefit from the fact that what the Russians have destroyed can easily be replaced by the latest and most modern green and digital infrastructure.”

BlackRock created the Financial Markets Advisory after the “financial crisis of April 2008 to provide dedicated support to governments, central banks and financial institutions worldwide”. It is a “separate and independent business from BlackRock’s traditional asset management business,” according to the US company’s website.

In the first weeks of the war in Ukraine, BlackRock recorded a loss of $17 billion. According to the Financial Times, the valuation of Russian securities managed by the global asset management giant fell from 18,2 billion at the end of January to 1 billion on February 28, 2022.

The signing of the memorandum of understanding between BlackRock and Ukraine went almost unnoticed. On Twitter, netizens accused Zelensky of having “sold” Ukraine to the United States. “That was what lay behind the ‘struggle for the freedom of Ukraine'”, the French politician François Asselineau noted.

The announcement of this agreement between the Ukrainian government and BlackRock also comes at a time when European countries accuse the US of profiting from the war at the expense of Europe through the sale of weapons and gas exports at high prices.