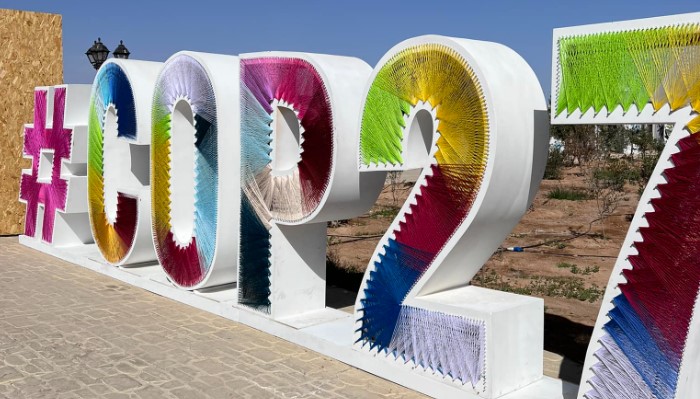 In European countries, so-called climate activists have been gluing themselves to city highways, historical paintings and other objects in recent weeks. The reactions of the population range from incomprehension to anger and astonishment.

Hardly a day goes by without new actions by fanatical climate activists being reported by the mainstream propaganda organs. More and more frequently, works of art in museums are becoming the target of mostly young climate fanatics because they attract the most attention.

In the meantime, the so-called “glue climateers” on the roads and highways cause anger, frustration and dangerous situations for the public.

A large part of the money for these climate sectarians comes from the US. There, a foundation founded in California in 2019 called the Climate Emergency Fund transferred millions to groups that use civil disobedience to draw attention to climate change.

By the end of September, the fund had awarded 3,5 million dollars to a total of eleven groups from different countries, it reported. All movements had called for an “autumn uprising,” including the The Last Generation.

Neither the foundation nor The Last Generation wanted to reveal how high the payments to the activists in Germany were. The movement only said that the money was used to finance “recruitment, training and further education” by activists.

The goal is clear: the pressure must be massively increased on European politicians to ban oil. Psychologist Margaret Klein Salamon, director of the Climate Emergency Fund, also admitted this to journalists: “We give strategic grants to emerging organizations like ‘Last Generation’ that want to shake up the public to put enormous pressure on governments.”

All organizations supported by the Climate Emergency Fund now rely on provocations such as road blockades and attacks on works of art.

The groups supported by the Fund typically have a permanently-mobilized core group, task forces for organizational tasks, and activists for different roles: some are willing to be arrested, others do not want to go that far, and others just handle the logistical work.

The Last Generation is not registered anywhere as an association, company or brand. Their followers are financed by various companies whose names the group does not want to reveal. The various climate sects are well connected internationally and strategy meetings are held regularly.

The judiciary in Germany has so far not reacted to these obvious crimes. If charged at all, the conviction rarely results in more than a moderate fine which is paid by the Fund anyway.

Since the beginning of 2020, Covid had dominated public fear, but the Greens quickly realized that their main topic was being pushed too far into the background. As of February 2022, the Covid fear still existed, but was replaced by the Ukraine war as the top existential fear. Climate change thus moved from second place to third or fourth place due to concerns about mass immigration restarted once again. With an alleged “climate catastrophe” downgraded, it has been hard to maintain focus.

Thus, with the start of the Ukraine conflict, the glue climateers began their public campaign. Their actions are obviously pointless and annoying and for that very reason they have managed to claw their way back into public view.

They have won no sympathy for their cause, but they serve to disguise actual real threats such as a war with Russia or the unavoidable loss of prosperity facing the countries in which they choose to operate.

The winners are the transatlantic political parties – the Greens – as they now make an extremely moderate and reasonable impression by comparison. Which may also be the reason why surprisingly few Green politicians publicly signaled approval for the new form of eco-terrorism on European soil.

Driving up the price of oil

Last year in June, the Wall Street Journal reported that climate activists were instrumental in driving up the price of oil, but it is rather the war in Ukraine which has been extremely profitable for US oil companies. US President Joe Biden even accused oil firms of “war profiteering” amid a global energy crisis.

The glue climateers rather serve as a vanguard for global control mechanisms such as an “environmental score” linked to banking and social grants. The paid “activists” nevertheless still appear to be oblivious to the breathtaking hypocrisy of their funders flying to a climate summit to discuss how to reduce carbon emissions.